UK and Blockchain: 90% of Execs Say Their Businesses ‘Lack Skills’ to Implement it

The majority of UK respondents told a survey they want to use Blockchain, but only 10% think they have the skills to do so. 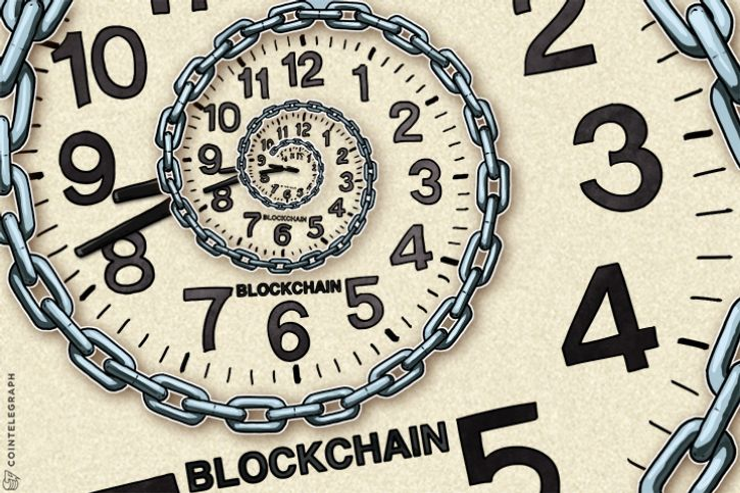 Only 10 percent of UK businesses planning to use Blockchain think they have the “skills” to implement the technology.

The results of a survey undertaken by MBN Solutions show that while appetites for Blockchain are all-pervasive, few executives have the confidence to get to grips with it.

More than half of 200 companies participating said they were looking at direct Blockchain contact.

At the same time, “40 percent of non-IT/data senior executives admit to not fully understanding the technology and its full potential,” the survey reports.

“While it is encouraging that so many businesses are planning Blockchain initiatives, it’s also clear that we need to be building a better foundation of skills if we are to keep ahead of the curve,” MBN chairman Paul Forrest said commenting on the results.

“What is clear from the survey is that the conversation around Blockchain is changing rapidly and we’re only now starting to understand this technology’s real, practical and full potential beyond the obvious financial applications,” Forrest added.

Cointelegraph reported this week the results of a Forbes survey asking CEOs to define what Blockchain is.

As with MBN’s findings, the experiment produced mixed results, with non-fintech opinions considerably less sure about the technology.