Bitcoin could come to the rescue of a cannabis advocacy group whose legal bank account was closed by a scared bank. 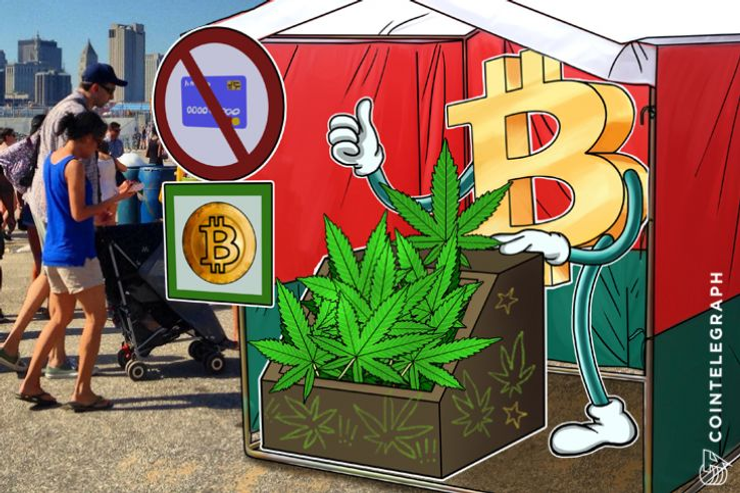 Fiat-based legal cannabis entities in the US are under pressure as an advocacy group suddenly loses its bank account.

As multiple resources report, The Marijuana Policy Project this week received notification from PNC Bank it could no longer use its services.

MPP, which does not directly deal in cannabis, said PNC considered serving the group to be “risky” despite there being no legal issues.

“They told me it is too risky. The bank can’t assume the risk,” MPP Chief Operating Officer Nick Field told the Washington Post.

The move is curious in the current US climate, as medical cannabis businesses are flourishing within a newly-relaxed atmosphere in many states.

PNC allegedly reacted to an intended plan by Attorney General Jeff Sessions to reverse the slackening of regulations relating to cannabis.

A spokesman had little to say on the matter, telling the Post that “as a federally regulated financial institution, PNC complies with all applicable federal laws and regulations.”

In the meantime, however, the fledgling Bitcoin-based cannabis industry is flourishing in the US. While still dependent on banking ties, milestones came as early as October 2016 when First Bitcoin Capital announced it had developed the first “sanctioned” point-of-sale tools for Bitcoin payment of cannabis purchases.