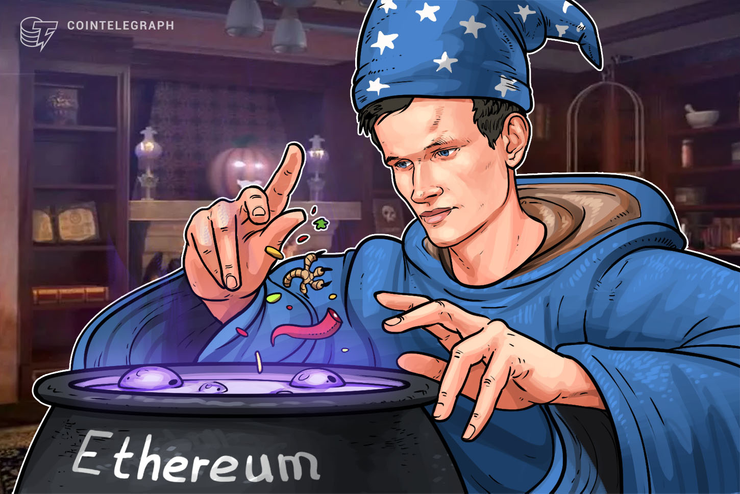 Ethereum could soon see its transaction processing capacity increase dramatically through the use of so-called ‘sharding,’ co-founder Vitalik Buterin hinted on Twitter April 30.

“Sharding is coming,” he stated laconically in a tweet Monday:

In a Reddit post and a series of tweets following yesterday’s, Buterin delivered a proof of concept for the technology and suggested the “bag of ideas” for its implementation on Ethereum was “pretty well-established.”

Sharding is a method of increasing the number of transactions a blockchain can process. Designed to be used ‘on-chain,’ multiple network computers divide the transaction workload between them, allowing significantly more to occur within the same period of time.

The time taken to process ‘shard’ blocks, those split up between groups of computers, would be around ten seconds, Buterin suggests. In a series of tweets starting yesterday, Buterin wrote:

“I would not say the spec is finalized at this point, though the ‘bag of ideas’ is IMO pretty well-established. The latest research consists of combining together existing ideas about scaling and latency (ie. block time) reduction.”

He added in a following tweet that “[t]he overriding principle is ‘get maximally close to equivalent properties to a single chain.”

Ethereum developers have sought ways of providing on-chain scaling improvements for some time, these facilitating competitiveness with fiat payment processors such as Visa.