How Sharding-Based Blockchains Could Handle More Transactions Than Visa

While Blockchain brings a paradigm shift to many businesses and applications, scalability still remains a problem. 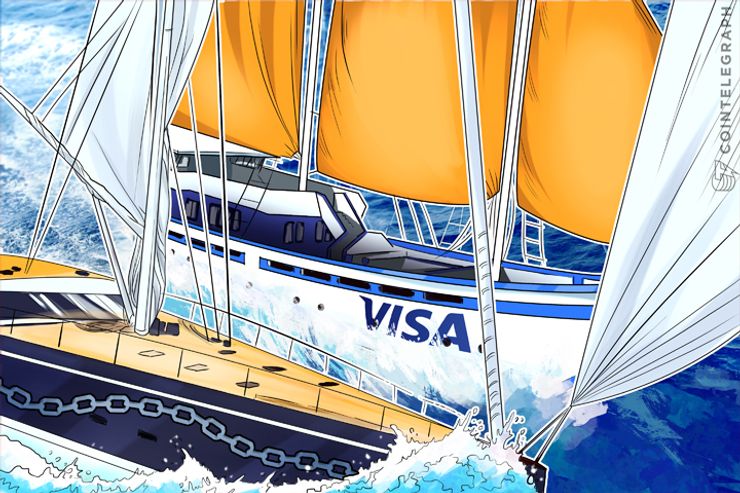 When it comes to facilitating transactions, advocates of Blockchain technology often point to the fact that transactions come with a built-in, fail-proof layer of security, thanks to the inherent nature of the ledger on which the transactions are recorded.

Because of this, Blockchain is being heralded as the future of secure and efficient transactions, as it could eliminate the need of trust on any central party for validation and bookkeeping.

While Blockchain certainly brings a paradigm shift to many businesses and applications, there’s just one “minor” problem: scalability.

This problem is nothing new. A quick Google search on the topic of Blockchain scalability produces hundreds of results from forums, websites, and blogs that all describe the same problem. While cryptocurrency is enjoying more and more mainstream adoption, it does not process transactions fast enough for it to be used on a massive, or even near massive, scale. As recently as June, Bitcoin, one of the most prominent cryptocurrencies so far, could only process a maximum of seven transactions per second (tps) under optimal conditions, with more realistic numbers looking like two to three, compared to PayPal’s 115 and VISA’s 2,000 tps.

As revolutionary as it has proven to be so far, if Blockchain technology is to re-shape our financial system at its core, it must be capable of scaling out and conducting at least as many transactions per second as networks like VISA do today.

There are a number of promising projects that could help Ethereum scale to match the transaction rate of VISA, including Plasma and Raiden, but these projects are providing alternative off-chain or side-chain channels, rather than addressing the scalability of the main Blockchain itself.

Looking at other major Blockchain platforms (who have demonstrated actual results), transaction speed depends upon protocols and functionality.

IOTA can apparently now handle 500-800 tps, Waves has hit a few hundred transactions per second and Ripple has reached over 13 tps.

The Blockchain platform Zilliqa demonstrated the capacity of processing 2488 tps with an approach it calls “sharding,” a clean-slate protocol that is built to scale in an open, permission-less distributed network that does not compromise resilience and security.

In order to perform a transaction on Blockchain today, all computers, or nodes, in the network <a href="https://coint