Australia’s war on cash continues with new proposals under consideration to punish consumers who do not have receipts for purchases. 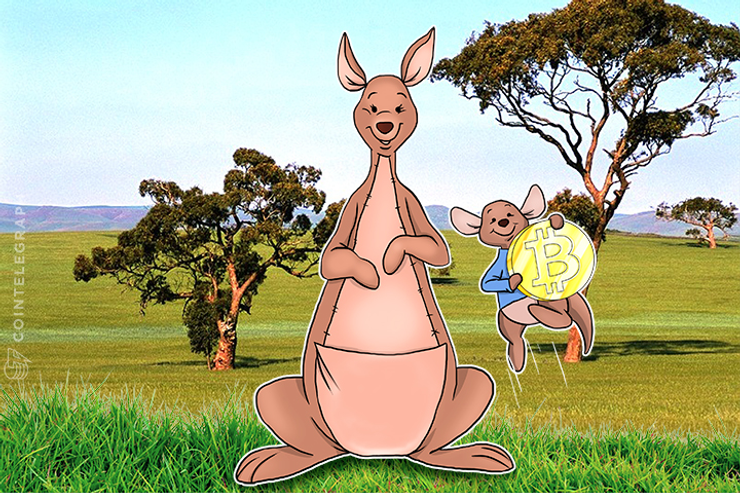 Australia is proposing to stop legally protecting consumers who pay in cash and do not get a receipt as part of a crackdown on the ‘black economy.’

Proposals by a dedicated government action group called the Black Economy Taskforce outlined the plans, which span a total of 35 separate points.

The Taskforce’s chair, Michael Andrew, said that consumers were “part of the problem” for Australia, whose black economy is estimated at between $23 bln and $50 bln.

“We intend to examine the merits of consumer-focused sanctions, including the loss of consumer protections, warranties and legal rights for people who make cash payments without obtaining a valid receipt,” the group’s interim report announced as far back as March, confirmed by Andrew in comments this week.

Australia is becoming increasingly known for its war on cash, with lawmakers signaling a desire to phase out paper currency entirely in the coming years.

The government is keen to eradicate revenue losses through cash salaries; a plan echoed last month by UK intentions to target cash-in-hand laborers.

Consumer groups have lambasted the Taskforce and Andrew, meanwhile, submitting formal responses to an ongoing inquiry into the available options which complain of “unfairness.”

“Broadly we support efforts to combat the black economy because vulnerable or disadvantaged people are often victims, but we think punishing everyday Australians for businesses not complying with their obligations is completely unfair,” Katherine Temple, senior policy officer at the Consumer Action Law Centre said.

Other proposals condoned by Andrew have included “nanochips” in bank notes to track the physical location of cash anywhere in the world.