Western Union Will Not Add Crypto Transfer Support in Near Future, Says CEO

The world’s largest money transfer company Western Union will not add a cryptocurrency transfer solution to its services soon, claiming there is not sufficient demand from customers. 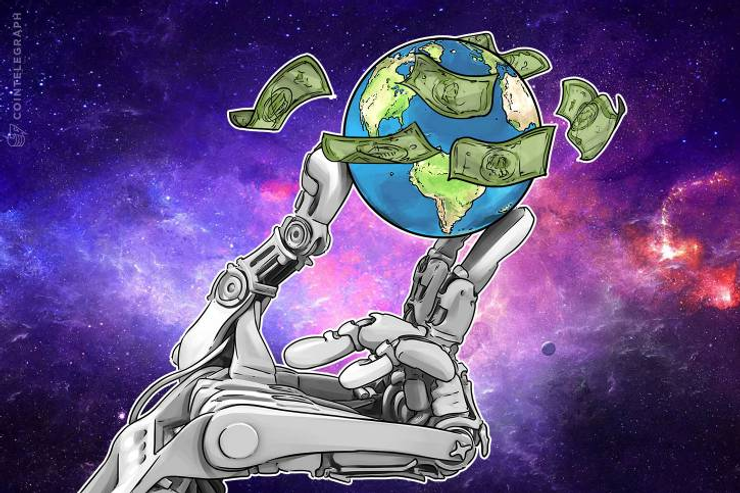 Speaking at the Economic Club of New York, the head of the largest money transfer company in the world explained that customers lean toward fiat money over digital currencies because of the possibility for broader usability of hard assets like cash. He said:

“The consumers tell us what they want. People aren’t paying their hospital bills in cryptos.”

Ersek also listed central banks’ generally skeptical stance towards cryptocurrencies as a reason not to expand their services to digital assets. According to Ersek, central banks are unwilling give up control over their local currency to shift to a digital or decentralized alternative. He said that “nations are built on flags, constitutions, borders and currencies,” adding that no central bank home to a reserve currency would consider giving up that kind of control.

In December of last year, Western Union launched a campaign against wire transfer transactions involving digital currency exchanges due to the company’s internal regulations. In a post by a Reddit user, the company reportedly told cryptocurrency exchange Kraken that it would not process a transaction related to digital currencies because it was against internal rules.

In February, Western Union confirmed it was testing transactions with the use of Ripple’s blockchain-based settlement system. Ersek said, “We are looking especially in the processing settlement and working capital optimization, also in the regulation part, on the compliance part on the blockchain capabilities.”