Bestselling author of “The Accidental Billionaires” Ben Mezrich is poised to bring a crypto savvy flair to the hit U.S. TV show “Billions.”

Bestselling author of “The Accidental Billionaires” Ben Mezrich is poised to bring a crypto savvy flair to the hit U.S. TV show “Billions” 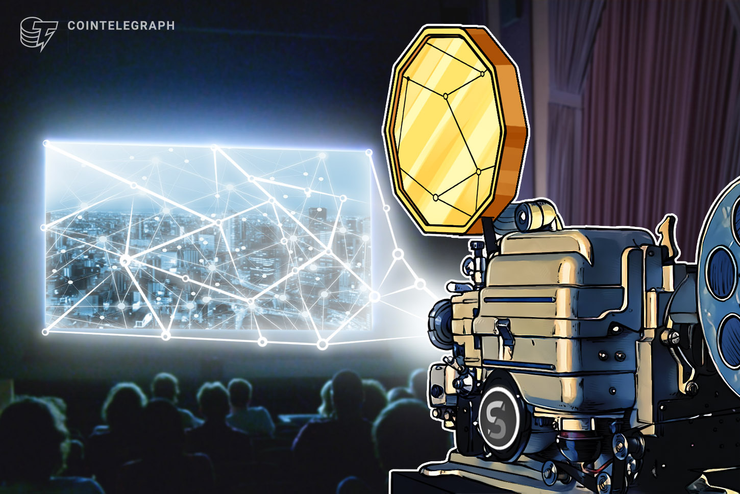 Bestselling author of “The Accidental Billionaires” Ben Mezrich is poised to bring a crypto savvy flair to the hit U.S. TV show Billions.

In a tweet published on July 22, Mezrich quipped he was “taking the Acela straight to Hollywood, baby!” and joining as a consulting producer for the show’s upcoming fifth season.

The book behind ‘The Social Network’

Mezrich’s nonfiction bestseller “The Accidental Billionaires: Sex, Money, Betrayal and the Founding of Facebook” had prominently featured Bitcoin permabulls Cameron and Tyler Winklevoss — whose early involvement in Facebook’s inception turned out to be just a precursor to their trailblazing successes in the cryptocurrency sphere.

The popular read was later adapted into the blockbuster movie “The Social Network,” penned by West Wing screenwriter Aaron Sorkin.

Mezrich’s latest — “Bitcoin Billionaires: A True Story of Genius, Betrayal, and Redemption” — is devoted to the twins’ notorious and drawn-out settlement with Facebook founder Mark Zuckerberg over their part in the social media behemoth’s inception.

In Season 3, Axelrod hands one of his traders $1 million of cryptocurrency in cold storage on a wallet from French industry manufacturer Ledger.

That same season had also dealt with cryptocurrencies in the context of their misuse to facilitate illicit deeds by shadowy financial professionals in an institutional context — as well as crypto’s entanglement in complex webs of financial corruption.

As Cointelegraph recently reported, the Winklevoss Twins’ wealth was said to have more than doubled to hit a combined $1.45 billion following the fresh crypto market surge this June.

Facebook’s recent unveiling of its own crypto venture, Libra — should it succeed to overcome the regulatory muscle pitted against it — could be set to bring Cameron, Tyler and Mark Zuckerberg back full circle to the close turf of their early college days.