The non-profit organization Zcash Foundation has announced that it is offering $80,000 worth of new grants to innovators and technologists for the advancement of the Blockchain technology-based cryptocurrency Zcash. 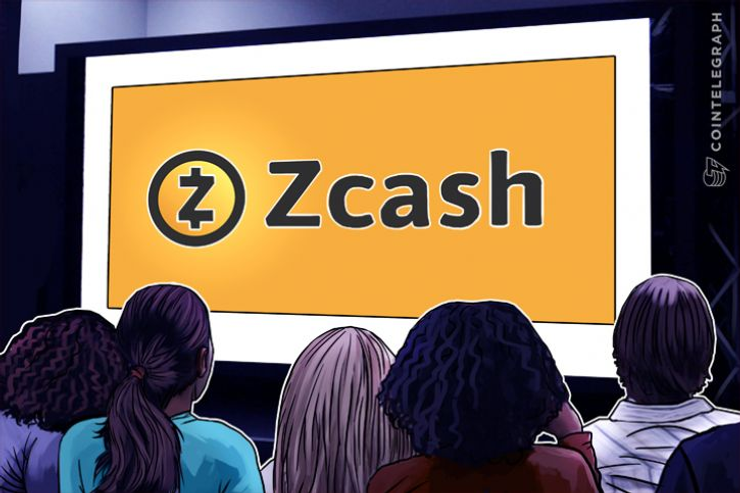 The non-profit Zcash Foundation has announced that it is offering $80,000 worth of new grants to innovators and technologists for the advancement of the privacy-oriented digital currency Zcash.

The foundation said that the grants should be used for software development, science and research, and community outreach.

Zcash is a privacy-focused digital currency protocol that allows its users the option make anonymous transactions through the use of a bleeding-edge cryptography method called zk-SNARKs.

The Zcash Foundation was established to supervise the development of the digital currency’s platform, which was officially launched in October 2016.

How to apply for the grants

Those who want to apply for the grants can submit their proposals on GitHub by Sept. 15, 2017. The proposals will then be reviewed and considered by a group of reviewers that include cryptographer and University of Luxembourg professor Alex Biryukov and Vlad Zamfir, a researcher at the Ethereum Foundation.

Meanwhile, the efforts to improve the digital currency have continued behind the scenes. One of the Zcash projects is the major software upgrade called Sapling. The upgrade focuses on the integration of new innovations into the protocol.

Among the proposed changes is the inclusion of a payment disclosure feature in which information can be embedded into the Blockchain in a manner that only the parties involved in the transaction can see it. The developers also intend to add a feature called Cross-Chain Atomic Transactions (XCAT) that will enable inter-Blockchain transactions involving leading digital currencies like Bitcoin and Ethereum.

Wikileaks recently announced that they will now accept Zcash for donations.