Bitmain will reveal a new flagship series of Antminers designed to “safeguard miners for future mining.” The new S19 will produce 95 terahash per second.

As the Bitcoin halving looms, Bitmain releases a new Antminer that will generate 95 terahash per second 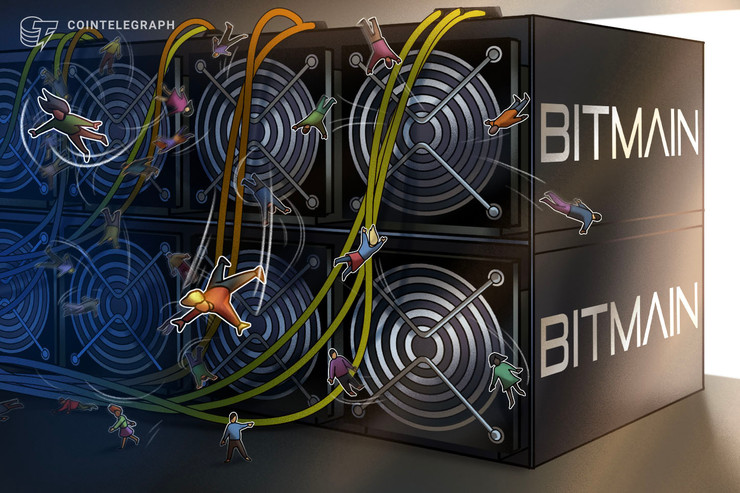 According to a press release on Feb. 27, the Antminer S19 will boast a hash rate of 95 terahashes per second (TH/s), and the Pro will offer 90 TH/s. However, Bitmain’s website claims that the Pro model can produce 110 TH/s.

Both miners will have a power efficiency of 34.5+/-%5 joules per terahash. No release date or price information has been announced for either model.

Bitmain’s press copy invokes the upcoming halving, stating: “with the price of block rewards to be reduced, the Antminer 19 series safeguard miners for future mining.”

Riot purchased the Antminers during December 2019, 3,000 of which were deployed in its Oklahoma City facility during January. The facility is now fully operational — producing 240 pentahash per second and consuming 12 megawatts of electricity.

Competition heats between Bitmain and MicroBT

After years of Bitmain miners dominating hash rate, the company appears to be facing increasing competition from rival MicroBT.