As Ethereum proceeds with planned hard fork, Kraken warns clients about the risks it may pose for Ethereum Classic users. 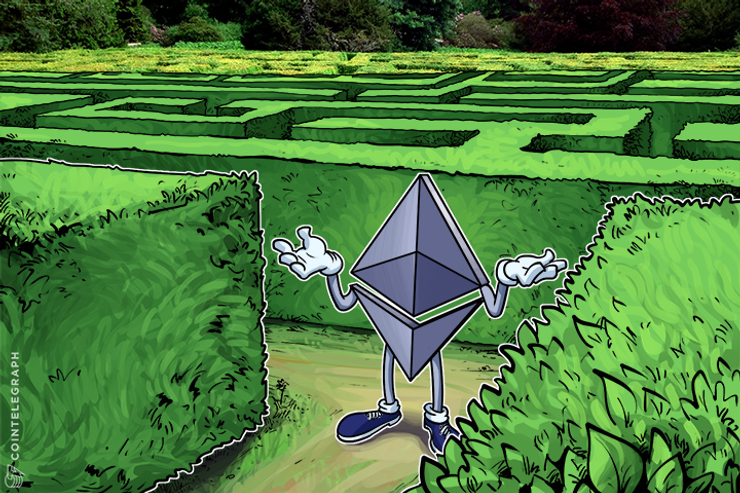 Though Coinbase has warned its users about Ethereum network instability and some Bitcoin experts have begun to criticize the its security measures, the planned Ethereum hard fork at block 2463000 will still go as expected.

According to Kraken Exchange, the fork which will introduce “changes to help protect against the recent DOS attacks on the network,” which will expectedly be reached on Tuesday October 18th 2016 PDT and it may pose a little risk for Ethereum Classic users.

“The fork is expected to go very smoothly with the DOS-protected fork quickly becoming the dominant chain while the old vulnerable chain quickly dies out,” the exchange says in a message to its clients and informed them of some of what they need to know about the hard fork. A particular information pertains to Ethereum Classic ETC users whose funding would have to be halted during the ETH hard fork.

“An ETC fork is planned for October 25th. However, there is some risk of an unintentional ETC fork along with the ETH fork, because many people are running normal ETH clients with the classic flag set. Due to these risks, ETC funding will also be halted while the outcome of the ETH fork is determined.”

Deposits are not recommended during the fork

This will be in addition to the funding for ETH, DAO, REP that will be halted a couple of hours prior to the fork to be re-enabled after the outcome of the fork is clear and the network is safe. Clients are advised not to send ETH, ETC, DAO or REP deposits during the fork.

Vitalik Buterin confirmed the execution of the EIP150 hard fork as remedy for the increasing number and intensity of denial-of-service attacks that have continuously affected the Ethereum network causing delays in exchanges and wallet platforms for ETH deposits and withdrawals.