All Bitcoin Exchanges Lax on Security, Should Get Rid of Hot Wallets

Are all Bitcoin exchanges lax on security? Robert Genito, Genitrust’s CEO, thinks so and urges them to get rid of their hot wallets entirely. 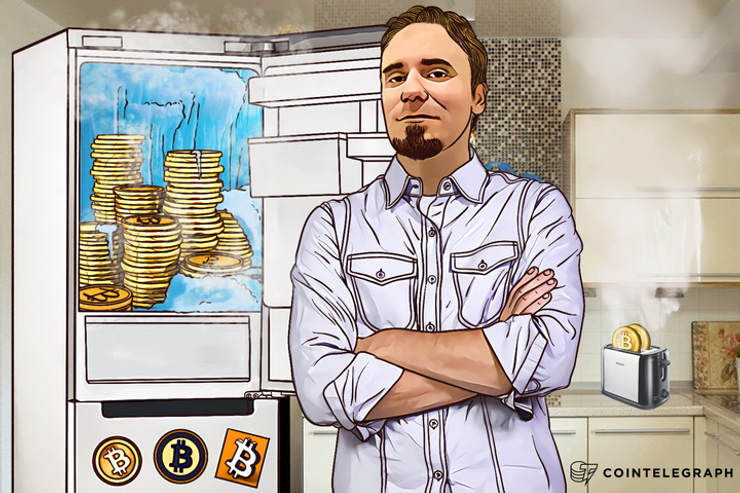 During the past 6 years (from 2009 to 2015), one-third of all Bitcoin exchanges have been hacked. While this is less than the rate of security breaches experienced by stock exchanges, which is over half, it is still many times that of banks, who reported a 1% instance of data breach.

Bitcoin exchanges do implement certain measures to reduce the risk of hacks, such as partial cold storage and multisig wallets, but are they enough?

Cointelegraph spoke with Robert Genito, CEO of Genitrust, on why Bitcoin exchanges are not doing their proper due dilige