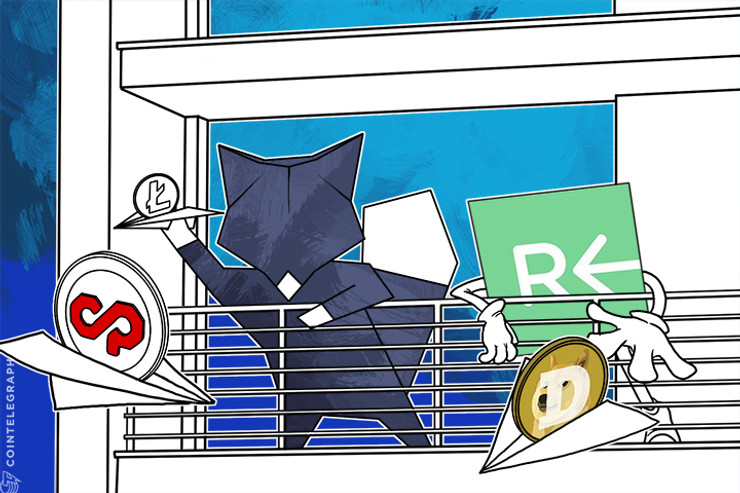 “We are excited to be able to offer our services to a wider range of users with this integration with Shapeshift.io. This partnership will allow users of any of the leading altcoins to take advantage of our service that was only available for Bitcoin users up until today.”

Shapeshift.io, an instant crypto to crypto conversion platform, currently supports 46 cryptocurrencies including Counterparty’s XCP, Ethereum’s Ether, Litecoin, Dogecoin, and Monero. Rebit.ph users may use any of Shapeshift’s supported coins to send money back to the Philippines from abroad.

According to BusinessWorld Oinline, more than two-thirds of adults in the Philippines remain unbanked. Thus, it’s extremely difficult for Filipinos working abroad to send remittances from places such as Canada, Hong Kong, Singapore, and the UAE.

The partnership between Rebit and Shapeshift follows the recent funding round raised by Satoshi Citadel Industries in May of 2015, which attracted many local and international investors including Filipino healthcare investor and Katalyst.ph founder Joe Maristela.

"It’s refreshing to have an investor like Mr. Maristela, who maintains a proactive involvement with us and shares our passion for Bitcoin and what it can do for the Philippines,” Bailon told Cointelegraph. “His investment helps us reach our goal of empowering and financially including every Filipino.”

With the raised funds, Satoshi Citadel Industries is supporting its 8 startups to not only help foster the Philippines’ Bitcoin industry by giving the population a cheaper and faster way to send and receive money, but to also establish a whole new economy.

"The Philippines is at a turning point. We must stop thinking about how we can grow our current industries and begin to think about which new ones we can create. Philippine tech is the path to this future, and investors must pave the way,” said Maristela in a statement.

According to San Francisco-based bitcoin investment firm Pantera Capital, blockchain cross-border payments volume has risen 7 times since January of 2015 due to the emergence of remittance startups such as Rebit.ph and Coins.ph.

Blockchain-based cross-border payments vol up 7x since Jan-2015—now on the order of 100,000s: t.co/QJ4Ce1ZmZI pic.twitter.com/ElSl5d5cdR