Texas has ordered yet another reportedly fraudulent crypto-related business to immediately stop all operations.

A crypto investment program that allegedly protected participants from bad investments by encouraging credit card fraud has been issued a cease and desist letter by Texas regulators. 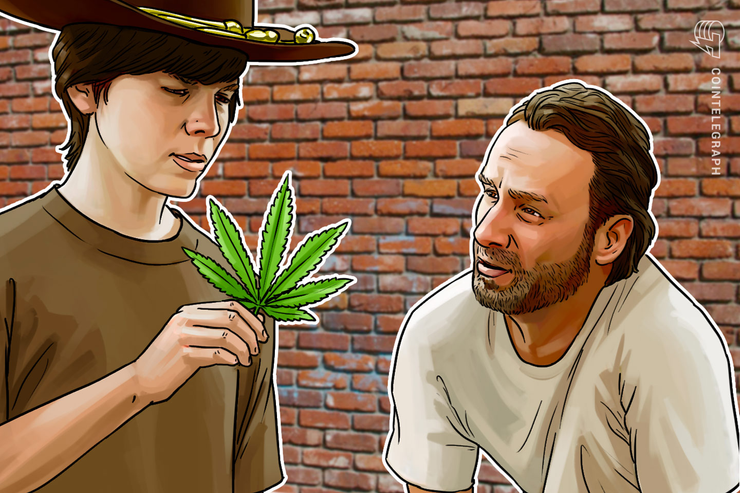 The Texas State Securities Board has sent an Emergency Cease and Desist letter on April 5 to Mark J. Moncher, the Millionaire Mentor University, and several other connected players to stop selling unlicensed securities and defrauding investors in an allegedly fraudulent complex cryptocurrency trading and medical marijuana investment scheme.

Two of the other respondents named in the letter, Estrada Trucking and Capital Cash, as well as Moncher, are accused of offering promissory notes that are considered unlicensed securities for a California-licensed, unnamed marijuana growing operation. Moncher and the Millionaire Mentor University, or the Freedom Financial Club, have also been accused of purposefully suggesting that Texas residents defraud credit card companies.

Investments in the cryptocurrency trading program associated with Moncher apparently offered an 8 percent weekly returns on investments, with an investment minimum of $2000 and sign up fee of $150 that both had to be paid by either credit or debit card.

The crypto trading program would provide investors with an invoice stating that they bought a “gold Seiko watch which [they] will never get,” as “protection in the event somebody runs away.” In the case of a bad investments, investors were suggested to report to their credit or debit card company that the watch never arrived and receive their money back.

The cease and desist order notes that the respondents involved the crypto trading program purposely attempted to hide the cryptocurrency aspect of the investment, citing them as saying, “We really don’t want to portray this as an investment in crypto because then you’re opening yourself up to a can of worms.”

The respondents also failed to disclose that Moncher is a convicted felon who served 57 months for conspiracy to commit mail and wire fraud, as well as not disclosing the risks associated with cryptocurrency investments, like market volatility and potential for hacking.

Texas has had a run of cease and desist letters to crypto-related businesses since the beginning of this year, with alleged Ponzi scheme Bitconnect ordered to stop selling “unlicensed securities” in Texas in early January and asking an allegedly “scam” related cryptocurrency bank to leave the state. More recently in mid-February, Texas regulators sent a cease and desist letter to Leadinvest.com, citing the selling of unlicensed securities and overall “[threatening] immediate and irreparable harm.”