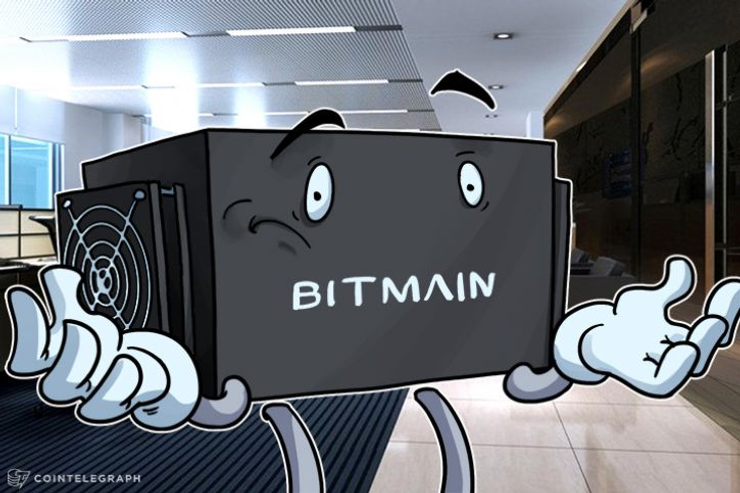 Bitcoin (BTC) transaction delays and fees are increasingly thought to be the result of Antpool mining empty blocks.

Multiple reports surfacing on social media pin the blame for the slow rate of approvals on miners deliberately not including SegWit transactions.

The practice would cut capacity, increasing waiting times and driving up fees.

“Normally miners will confirm as many transactions as they can, because when they confirm one they earn the transaction fees from that transaction,” one explanation reads.

“Antpool has given up $100,000+ in transaction fees in the last 24 hours alone by not confirming as many transactions as they can.”

The figure calculated by one Reddit user suggests Antpool missed out on $102,400 in fees in the past 24 hours alone.

The motivation behind boycotting SegWit transactions lies in suspected use of ASICBOOST by miners, a function which manufacturer Bitmain had previously denounced.

“[Using ASICBOOST], however profitable, is not something we would do for the greater good of Bitcoin,” the company wrote in a blog post in April.