Hong Kong based exchange ANX has announced its acquisition of Norwegian exchange Justcoin, expanding its presence in the European Bitcoin market. 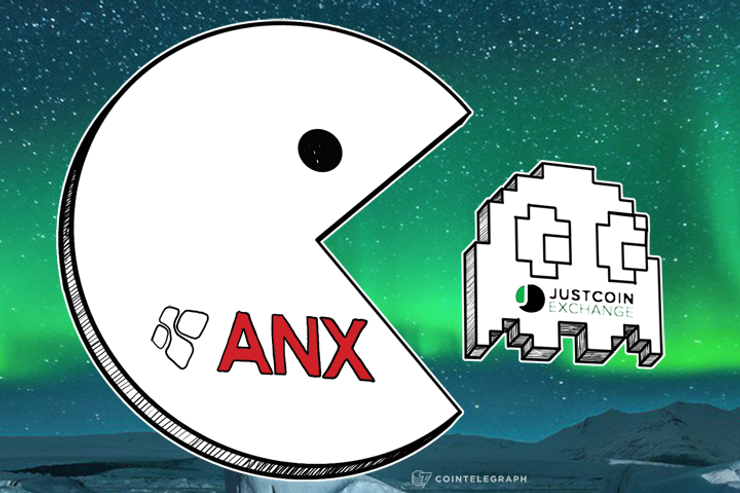 Hong Kong based exchange ANX has announced its acquisition of Norwegian exchange Justcoin, expanding its presence in the European Bitcoin market.

The move sees Justcoin moving to run on ANX infrastructure, as well as incorporating features already available on ANX.

The Oslo-based exchange had previously announced its shutdown at the end of October, following a dispute with Ripple and its Norwegian bank cutting off financial services. A rescue deal with Dutch exchange Clevercoin once looked likely, but Justcoin stressed that its priority was customer funds rather than future operations.

Justcoin then tweeted November 18 that it would return under new management.

Justcoin. com will be back under new mangement starting November 24th. Check your email.

“We have long recognized the vital role Europe has in the global cryptocurrency marketplace. The addition of Justcoin to the ANX portfolio of companies will broaden our global footprint and significantly increase our customer base.”

As part of the takeover, ANX is looking to offer its pioneering Bitcoin debit card to European customers. The card can be used at ATMs in over 200 countries and supports 10 major fiat currencies, including the euro.

“We are really excited about this,” Madden added referring to the potential for the debit card rollout.

The integration of technology has already taken place and was finished within a week, according to the press release. While domain and brand rights now belong to ANX, Justcoin will continue to operate under the same name and branding, with customers being able to trade Ripple and Stellar using the ANX order book.

The acquisition follows a succession of similar moves in the European space, with notable expansion by Danish operator Coinify seeing its services expand throughout the EU and beyond.