The creator of Art For Crypto sells his pieces for only 1 BTC, but thinks crypto art is an investment with just as much potential as coins.

Speaking at Virtual Blockchain Week in front of one of his colorful yet hypnotic canvas pieces, Vesa Kivinen, the creator of Art For Crypto, suggested crypto art could be just as much of an investment as any other digital asset.

Passionately extolling some of philosophical benefits of crypto art, Kivinen was just as eager to explain the business side of the coin:

“[Digital art] has many similarities to, let’s say, the very, very early Bitcoin. Those opportunities of holding on to the first 10x, and the 100x, and the 1000x … they’re now going on in crypto art in these unique limited edition assets.” 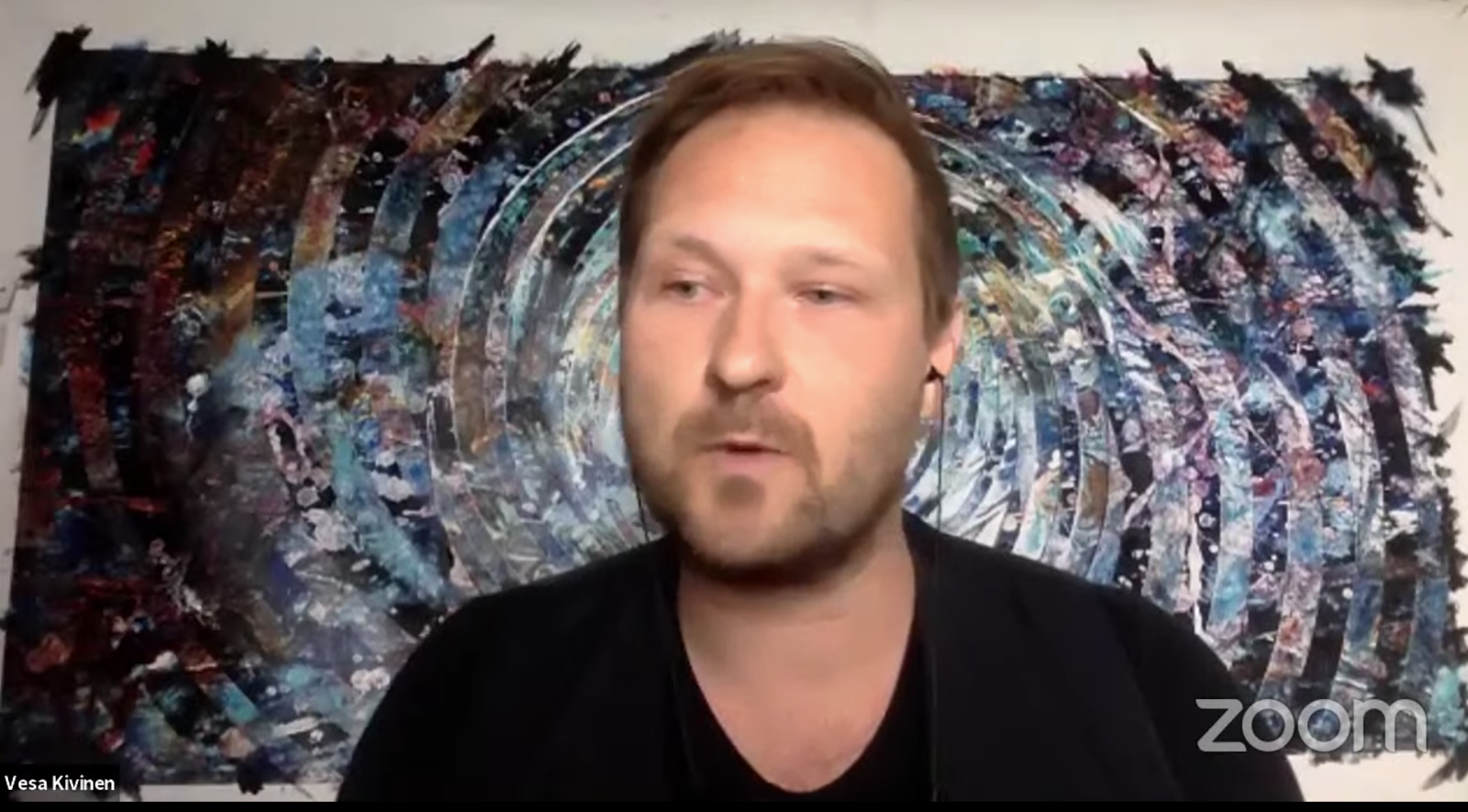 Kivinen creates three copies of individual canvas pieces, like the large hypnotic one that hung behind him during his Virtual Blockchain Week talk — called “Red Eye” and pictured above — in addition to high resolution digital artwork. However, while the price of Bitcoin (BTC) is on the way up, that won’t affect the price of Kivinen’s pieces in crypto, currently tied to 1 BTC — $8,762 at the time of press.

“No one likes to [part with their Bitcoin],” said Kivinen, but added that investing into something like crypto art gives you a product that “has the potential of going parabolic”:

“You have to approach the thing from a holistic point of view so that it's also an investment... No one is going to part with their piece for less than a Bitcoin [later on]. That would be insane. At best, you might get 10 BTC for your piece later, should you ever sell it.” 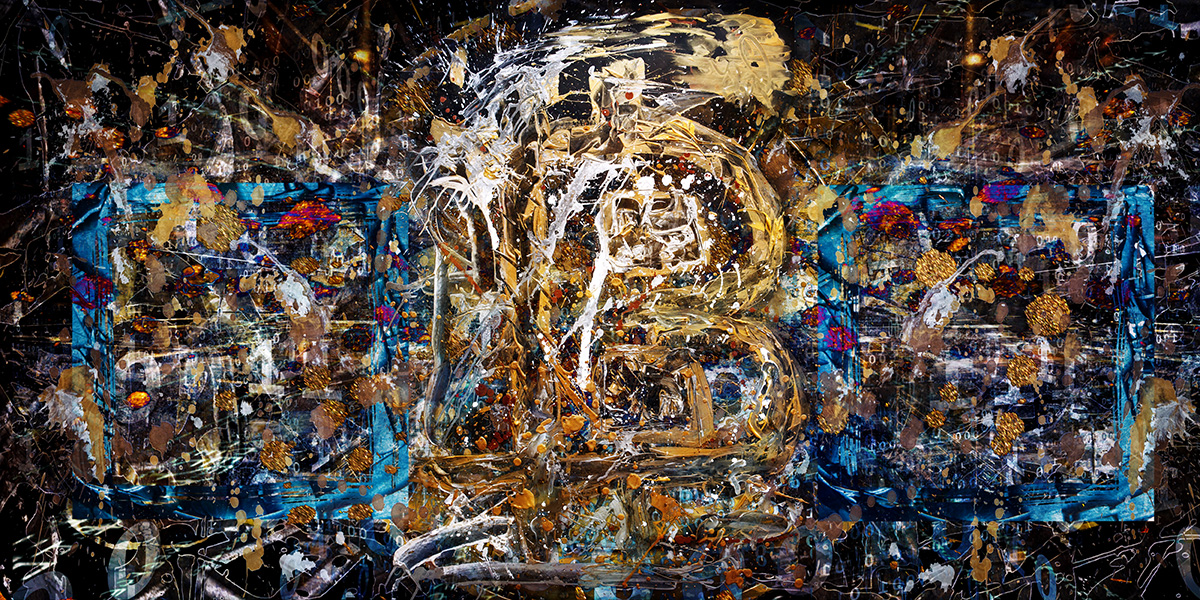 STEREOSCOPIC by Vesa Kivinen, Courtesy of the artist

The anticipated halving-related BTC bull run would have the potential to bring more people into the crypto community and crypto art — ten times as many according to Kivinen. The artist already has about a dozen pieces in circulation that are owned by well known figures in the crypto community, including Litecoin creator Charlie Lee and Satoshi claimant Craig Wright.