Bank of America Ices Ex-PayPal CFO’s Account, ‘Did You Buy Any Bitcoin?’

Roelof Botha alleges the Bank of America provided “absolutely no explanation” for its decision to close his bank account in 30 days.

Karma? Ex-PayPal CFO has his bank account arbitrarily closed, crypto community thinks it is because of buying BTC 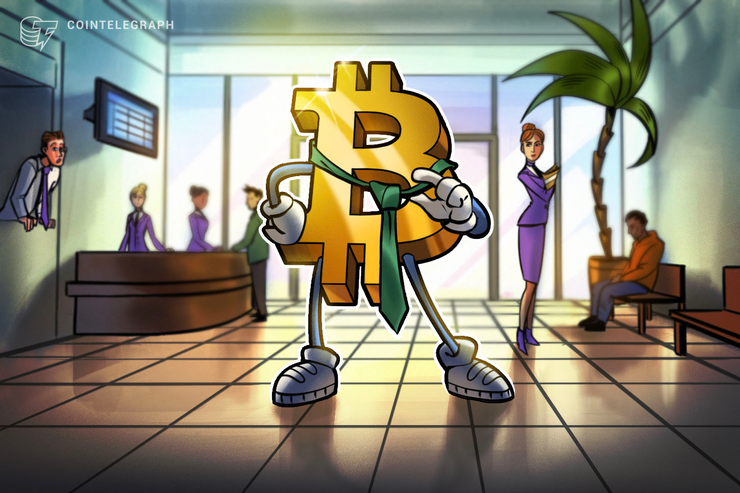 Bitcoin (BTC) figures could gain an unlikely new convert after the former chief financial officer of PayPal appears to have abruptly lost access to the banking system.

In an ongoing Twitter debate on Nov. 18, Roelof Botha revealed that Bank of America (BoA) had chosen to close his account. The reason was not stated in the bank’s correspondence.

Uploading an edited screenshot of a letter he had received about the closure, Botha summarized:

“After being a customer of @BankofAmerica for 20 years, I received this notice today that they decided to fire me as their customer! With absolutely no explanation.”

The event adds an irony which did not go unnoticed among cryptocurrency Twitter commentators. As Cointelegraph reported, PayPal is also known for its seemingly arbitrary account closures and freezing user funds.

Then, as now, attention is focused on the ability of trusted centralized entities to control others’ money. With Bitcoin, it is impossible for a third party to cut off access, unless a user chooses to use a wallet to which they do not control the private keys.

A dedicated effort, Proof of Keys, continues to urge even existing Bitcoin holders not to store coins on exchanges or use third-party hosting.

“Did you buy any Bitcoin?” entrepreneur and Civic CEO Vinny Lingham responded to Botha. Other well-known names from the industry followed, with venture capitalist Adam Draper likewise telling him to buy the cryptocurrency.

BoA itself already had a poor reputation regarding cryptocurrency tolerance. Previously, the lender banned clients from using its cards to buy Bitcoin, while more recently showing an affinity for Ripple’s blockchain offerings.