The latest in a series of seemingly arbitrary shutdowns leaves over 100,000 models having to find an alternative payment method. 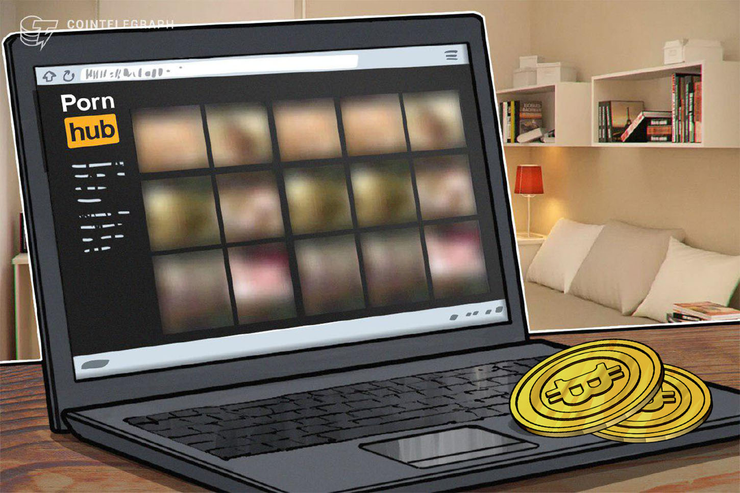 Previously, models throughout the world received payouts via PayPal, which has not publicly stated why it cut them out of its platform.

“We are all devastated by PayPal's decision to stop payouts to over a hundred thousand performers who rely on them for their livelihoods,” the blog post reads.

The debacle is just the latest in a string of skittish moves from PayPal, which has become well known for its seemingly arbitrary account shutdowns.

In each case, Bitcoin proponents highlight the benefit of using censorship-resistant cryptocurrency instead. Bitcoin transactions cannot be canceled or denied by a third party since they are peer-to-peer.

Pornhub’s problems, despite the Verge deal, nonetheless put the lack of overall knowledge of cryptocurrency in the spotlight.

“Crypto, personal portal... LOL. I don’t understand what that even is. I’m cool with just direct deposit into my bank account,” Shyla Jennings, a prominent model on the site, responded to the news on Twitter.

Jennings added she did not use PayPal herself, as the service had had her “blacklisted for years.”