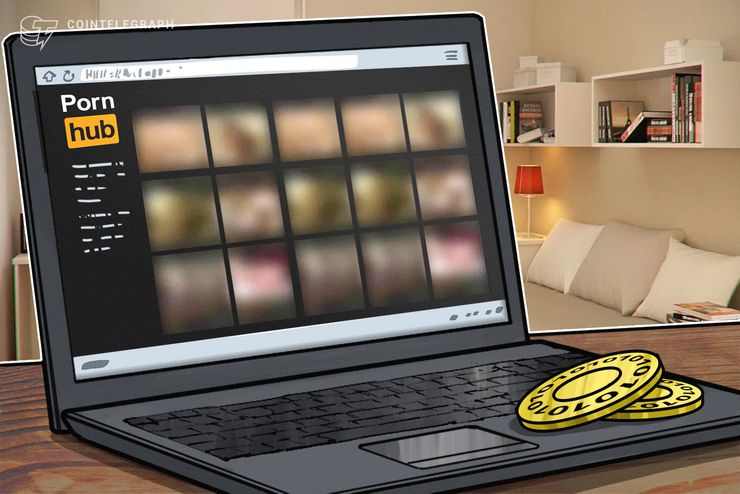 In March, Playboy Enterprises announced it will be developing an online wallet that will allow customers to use crypto to pay for company’s online media and includes support for VIT. The first sector of Playboy to use the crypto wallet was said to be Playboy.TV.

The project did not proceed as planned. In August, Playboy brought legal action against the Canadian developer that was responsible for integrating VIT into it’s online media platforms. Playboy accused Global Blockchain Technology of fraud and breach of contract.

In January, Cointelegraph reported that the world famous Bunny Ranch brothel was considering to offer a Bitcoin (BTC) payment option due to demands from high-end clients.