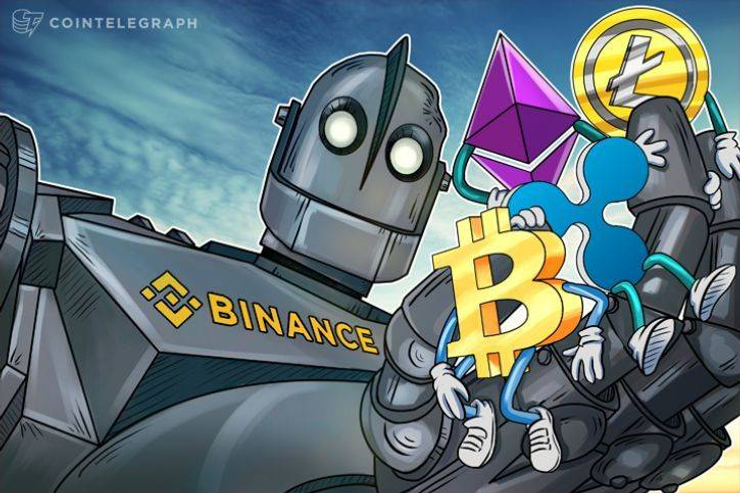 @binance will partner with @cryptosavannah @AggieKonde @HelenHaiyu to support Uganda's economic transformation and youth employment through blockchain, embracing the 4th industrial revolution. We will do this by creating thousands of jobs and bringing investments to Uganda.

In his tweet, Changpeng Zhao noted that the partnership will promote “economic transformation” by generating employment as well as attracting investment to Uganda, which is considered one of the poorest countries in the world at a GDP per capita of around $2,000.

According to CoinMarketCap, Binance is now the second top cryptocurrency exchange in the world with an average daily trading volume of $2.19 bln. Hong Kong-based Binance announced it is plans open an office in Malta in March, following a warning from Japanese regulators.

As reported by Finance Magnates, the African continent is a promising spot for Blockchain companies in the financial sector. A large portion of the population on the continent does not have access to banks, and over 30 mln Africans work abroad to send remissions home, so technology that allows people to connect with a financial system may find mass adoption there.