Binance CEO CZ: Whether It’s an ICO or an IEO, Regulatory Compliance Is Still an Issue

CZ, the CEO and founder of Binance, has emphasized that crypto exchange-hosted token offerings are no less subject to regulatory hurdles than their ICO predecessors. 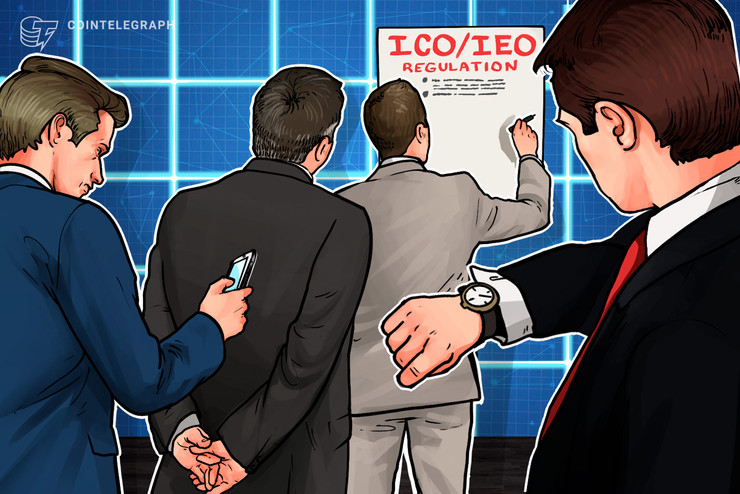 Changpeng Zhao, the CEO and founder of top crypto exchange Binance, has underscored that exchange-hosted token offerings are no less subject to regulatory hurdles than their initial coin offering (ICO) predecessors.

The CEO, better known in the industry as “CZ,” made his remarks in an interview with Bloomberg on April 10.

As previously reported, so-called initial exchange offerings (IEOs) have latterly emerged as an alternative model of token offering wherein a centralized crypto exchange acts as a form of underwriter. The exchange generally operates sales and ostensibly vets both the projects themselves and prospective investors.

In the interview, CZ emphasized that while IEOs may indeed offer the benefit of having a third-party do due diligence on projects, regulatory compliance issues are no less onerous for the new model of offering than for ICOs:

“Regulatory compliance does not change regardless of if you do an ICO or IEO. If you issue a token representing shares of your company, then it is a security (in most countries), and you need to do some work on compliance.”

He also corrected the narrative that Binance itself spearheaded the concept of an IEO, noting that he is not aware of the roots of the new “IEO” term, and that Binance’s Launchpad has not formally presented itself as such. He added:

“Back in 2017 when ICOs were hot, there were other ‘centralized ICO’ websites. We borrowed the idea from there. Exchange-facilitated initial sales is not a new concept. The only minor tweak is using cryptocurrencies instead of fiat.”

As Cointelegraph has reported, Binance’s token sales platform Launchpad hosted a high-profile token sale for the Tron-based BitTorrent token (BTT) this January, followed by another IEO for AI and smart contract project Fetch.AI in February, as well as for Celer Network in March.

Earlier this week, industry critics and advisors weighed in on the potential drawbacks of the IEO trend. One securities lawyer noted that the exchange-hosted model could make regulators even more likely to deem offerings to be securities sales. Others pointed to the paradox of introducing intermediaries to a space that prizes decentralization, as well as criticizing exchanges for allegedly using IEOs as an opportunity to push sales and use of their own native tokens.