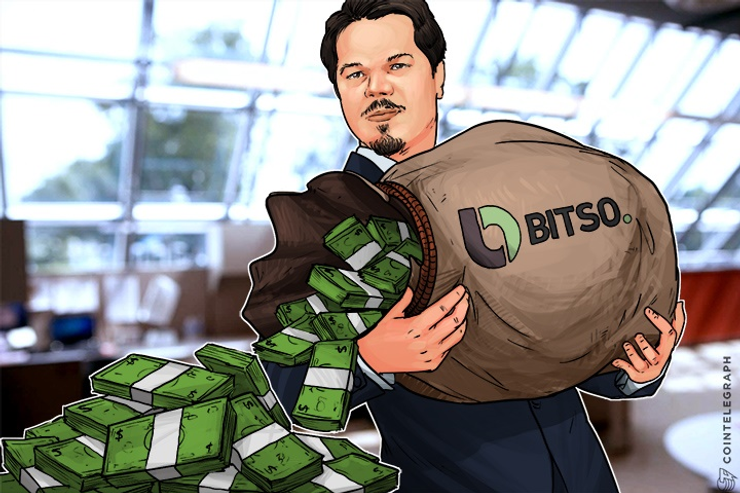 Mexican cryptocurrency exchange Bitso has closed a $2.5 million round of investment.

The exchange announced it had closed the round of Series A1 financing earlier this week. Investors include US-based Digital Currency Group (DCG) and Mexico-based firms Monex, Variv Capital, and Xochi Ventures. In a press release about the funding round, DCG’s founder and CEO Barry Silbert announced the reason Bitso was chosen for the investment:

“We have supported Bitso since their inception as they have built some of the most advanced exchange technology for digital assets and created partnerships that have helped Bitcoin reach a broader audience. The team at Bitso has been an asset to the DCG network of companies, and continue to build innovative new models to help digital currencies fit into the existing financial system in both developed and developing countries using Bitcoin as a global medium of exchange.”

A potential growth spurt for Bitcoin in Latin America

According to Pablo Gonzalez, CEO and co-founder of Bitso, this round of funding is significant because of its debut of involvement from a financial institution from Mexico:

“For one, it is the first time a Mexican financial institution invests in the space. I feel this round has paved the way for other local banks to join the club.”

Latin America has been a Bitcoin boom town lately, according to Gonzalez, with record growth and much room for further expansion:

“We see the region expanding quite quickly. For example, we have seen over 40% month over month growth in terms of transaction volume. It is extremely exciting growth, although we have yet to scratch the surface when looking at the potential size for the market.”

Funding will be used to develop cross-border payments

A large part of this funding, according to Gonzalez, will be used to develop new approaches to the existing Bitcoin exchange technology in order to facilitate payments across borders.

“We've been slowly validating a couple products that use the technology for efficient cross-border real-time settlements. We are using a large part of the funds to get these to a market ready stage and push them to a broader audience.”

The funds are also intended for use in expanding Bitso’s team, as well as ensuring continuing legal compliance with the appropriate authorities:

“Other important uses for the funds: grow our team and continue working with the authorities to push a solid regulatory framework.”