Bitcoin Buying on the Rise Again in Venezuela

Bitcoin buying is on the rise again in Venezuela, as hyperinflation in the country breaches 25,000%.

Bitcoin buying is on the rise again in Venezuela, along with growing hyperinflation and worsening political crisis in the country 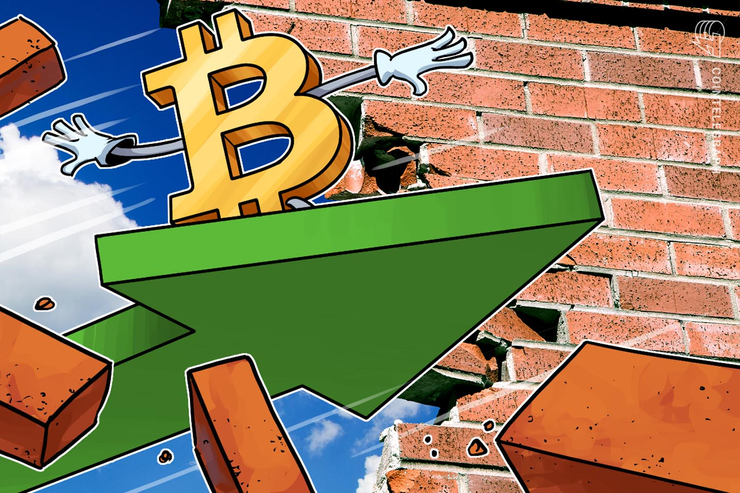 Venezuela experienced its first cryptocurrency boom in early 2017, when a record volume of 805 bitcoins exchanged in a week was set.

Following that, the level of interest towards crypto in Venezuela dropped, coinciding with a decline in trading volume to as low as 150 bitcoins bought per week.

However, according to Criptonoticias, in early-to-mid 2018, Bitcoin investment surged once again in Venezuela, as evidenced by LocalBitcoins data. The volume of Venezuelan bolivar to Bitcoin exchange increased by 138% from March to April, and by 39% more from April to May.

As per Similarweb, Venezuelans comprise the largest share of Localbitcoins’ audience, followed by visitors from the US and the UK.