As Bitcoin Cash underwent its first block reward halving on Wednesday, both BCH and BSV saw modest gains amid a falling market - but none of the fireworks expected on ‘halvening’ day.

Bitcoin Cash (BCH) went through with its first block reward halving on Wednesday, with the coin price gaining 11.2% on the day.

Those gains were exceeded by Bitcoin SV (BSV), which gained 19.4% in the same time period. Bitcoin SV is scheduled to carry out its own block reward halving by Friday, April 10th.

Both Bitcoin forks were the only cryptocurrencies glowing green in the market cap top ten on Wednesday. However, those gains look to be short-lived, as the vaulted ‘halvening’ event threw up considerably less fireworks than expected. 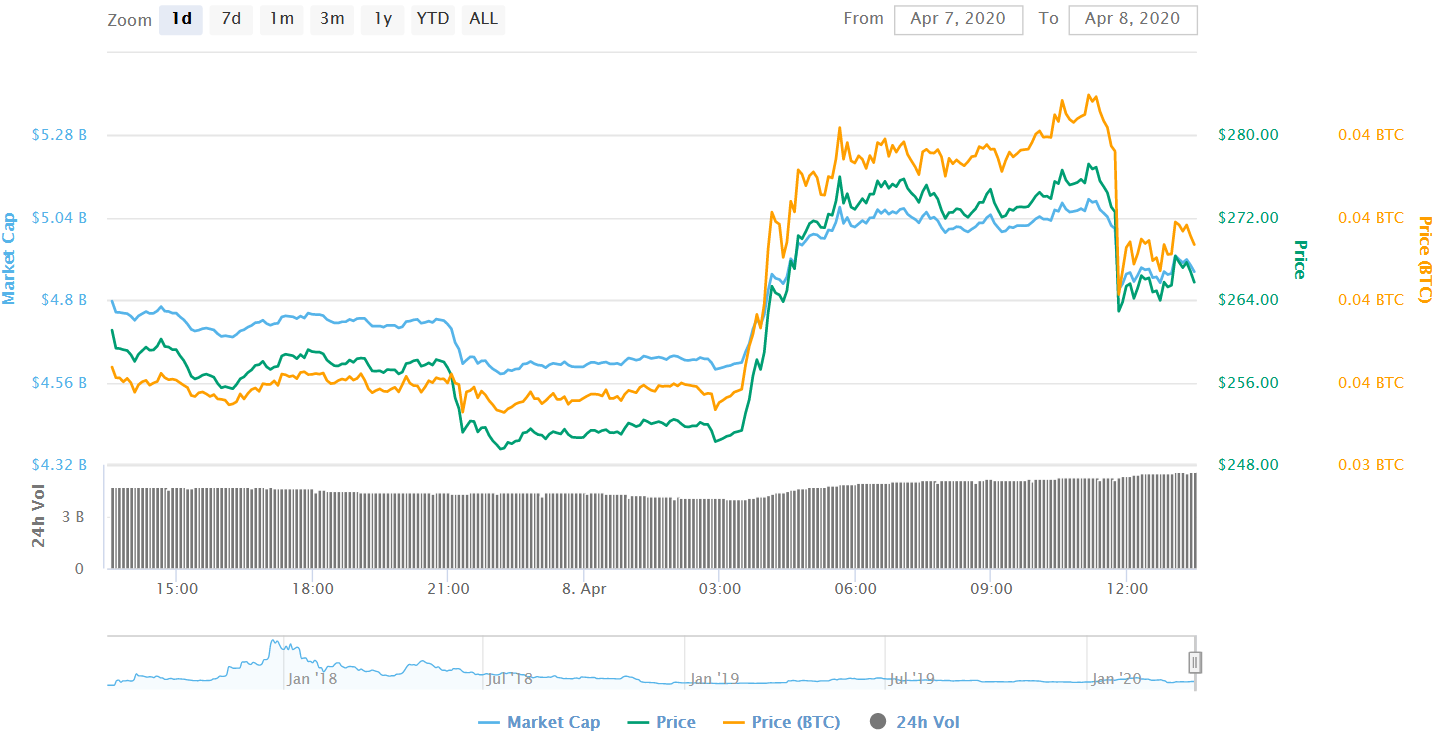 Likewise, Bitcoin SV recorded 19.4% growth, carrying the coin price from $184.49 to $220.40 leading into Wednesday afternoon. Almost exactly hand-in-hand with Bitcoin Cash, the value of BSV dumped back down to the $206 range less than an hour after its short peak. 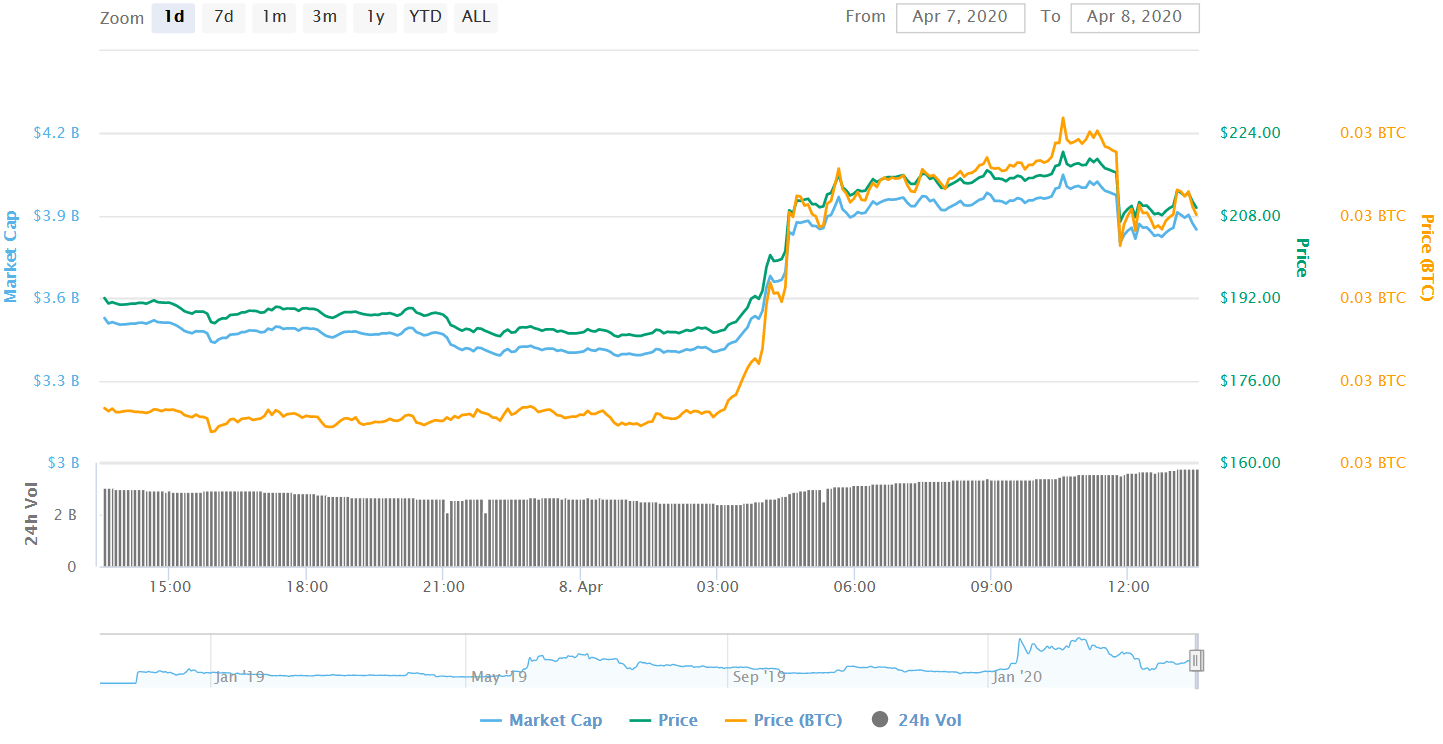 Bitcoin SV’s block reward halving is set to go ahead in approximately 38 hours at time of writing, according to Coingecko.

Traders and cryptocurrency enthusiasts have long maintained that block reward halvings would result in the price increase of their given coins. The halving of a coin’s block reward decreases the inflationary rate of its supply. This, in theory, increases the coin’s prospects of becoming useful as ‘sound money’, and attracts more investors who fear missing out on an increasingly rare asset.

A contrary view states that such block reward halvings were already taken into consideration by investors who bought into these coins long ago. In other words, the price-boosting effect of the halving has already been ‘baked in’.

As Cointelegraph reported earlier this week, one of Bitcoin Cash’s biggest proponents dismissed the idea that the block reward halving would have any serious impact on price. Roger Ver said:

“The last two times, basically nothing happened at all. It was a non-event; it wasn’t exciting at all, and that’s my prediction for what’s going to happen this time as well.”

Bitcoin’s (BTC) own block reward halving is expected to be implemented in just over 34 days.