A Bitcoin ETF could find it easier to hit the market thanks to two specific developments says a Bloomberg analyst. 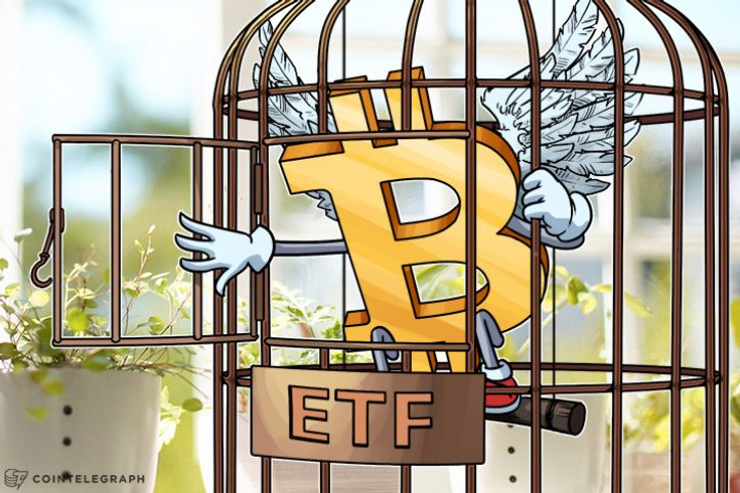 Bloomberg has confirmed there is “new hope” of a Bitcoin ETF gaining US regulatory approval.

Speaking in a segment of the publication’s Bloomberg Technology, analyst Eric Balchunas said that a combination of people reshuffling and a “softened” SEC increased the potential for a legal fund appearing in the future.

“Now you have the CBOE (Chicago Board Options Exchange) announcing they’re going to list Bitcoin futures [...] and if the CTFC approves it and it is regulated, it will help bring more liquidity into the market,” he said.

The SEC had previously rejected an ETF application from the Winklevoss twins in March, a move which produced significant volatility in Bitcoin but also brought it considerable publicity.

Now, a lawyer from the firm representing the Winklevoss twins is set to gain an advisory role on the regulator’s investment management division.

“It can’t hurt,” Balchunas continued, “and I think the SEC has shown a few things that look like they’re a little more liberal than they were last year.”

Mainstream investor interest from sources such as Wall Street has become a talking point in Bitcoin circles this year, with major events seeing an increasing presence from legacy finance figures keen to get a handle on cryptocurrencies’ profit potential.

“When you approve an ETF for something, you’re essentially making it ready for primetime.”