Bitcoin Exchange Huobi: We Will “Stay Neutral” On SegWit Agreement

Huobi has made unofficial comments stating will remain “neutral” on the latest twist in the Bitcoin scaling plot. 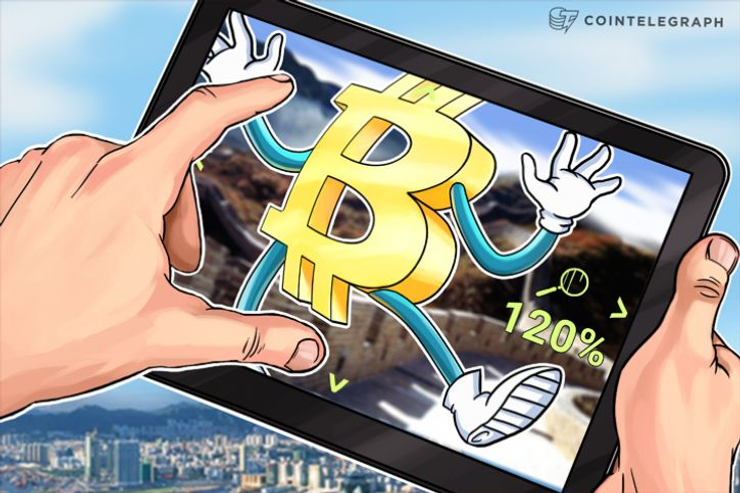 The CEO of major Chinese exchange Huobi has said the exchange will “stay neutral for as long as possible” on the latest scaling agreement.

Referring to an alleged consensus on SegWit activation and an accompanying timeframe organized by Barry Silbert, Leon Li said he and his team “would listen to the market.”

“[We will] support whatever plan the market supports,” he continued on Chinese social media platform WeChat, a translation of which was uploaded to Twitter by news resource cnLedger.

Leon Li, CEO of Huobi, on Wechat: We will stay neutral regarding the latest bitcoin scaling agreement. pic.twitter.com/UA2QbayQLr

“But we’ll make technical preparations. The market answers neither to hashrate votes nor technical solution votes. Rather, it hears the users who spend their real money to vote. Before the market makes its decisions, we’ll stay neutral for as long as possible.”

Huobi’s response echoes those of businesses in the past which adopted a neutral stance in the scaling debate when the issue at hand was whether or not to support Bitcoin Unlimited, Bitcoin Core or otherwise.

Now, with the issue of resolving Bitcoin’s usability problems firmly at the forefront, the community is showing signs of strain.

Silbert’s plan is already under attack, including from Roger Ver, whose Bitcoin.com media resource was one of the signees at the meeting Silbert arranged at the Consensus 2017 conference on Monday.

“This year all of us are frustrated with the log jam; whether it's Barry Silbert's proposal or whatever happens in the next few months, I am optimistic we will find way to activate SegWit, and also find a way to scale on chain to a larger block size."