Bitcoin Is a Better Hedge Against USD Than Gold

Enjoying a stronger negative correlation with the U.S. dollar than gold, Bitcoin may start to present a more attractive alternative to both in the eyes of the investors.

10482 Total views
76 Total shares
Listen to article
0:00
News
Own this piece of crypto history
Collect this article as NFT

Since Black Thursday, Bitcoin (BTC) has become a better hedge against the U.S. dollar than gold. At the same time, its correlation with the S&P 500 Index reached unprecedented highs. 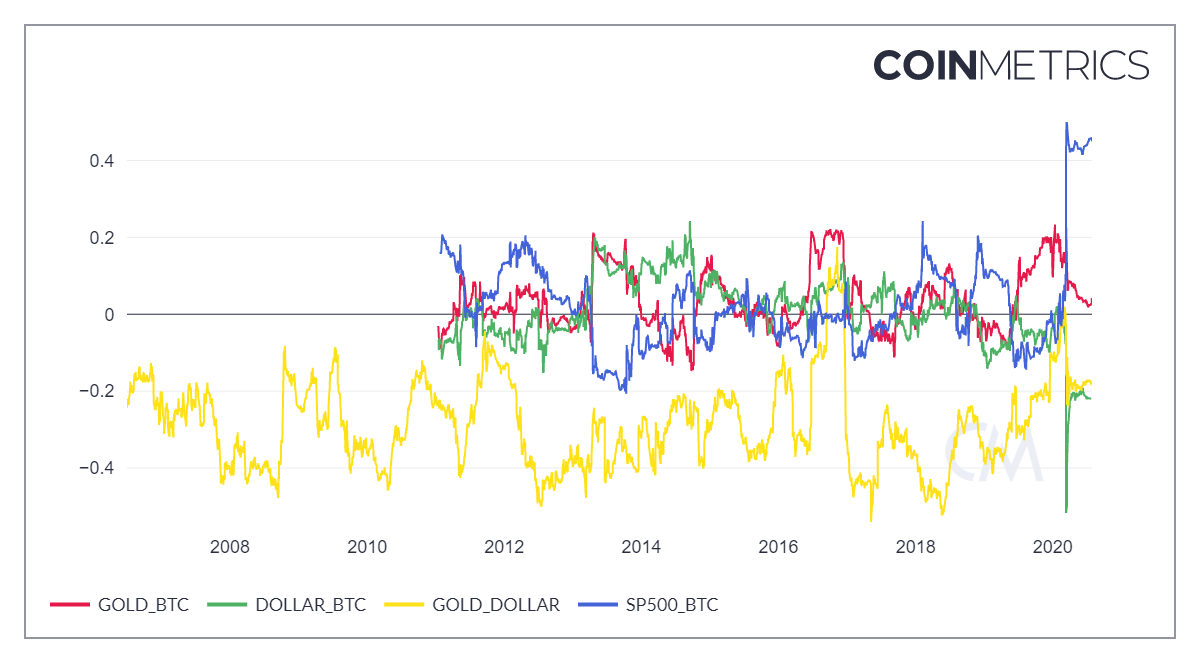 Since the disintegration of the Bretton Woods system in 1971, investors have looked to gold as a hedge against fiat. Gold has consistently exhibited a negative correlation with the dollar with some very rare exceptions, while Bitcoin and the dollar have been uncorrelated with each other until recently. 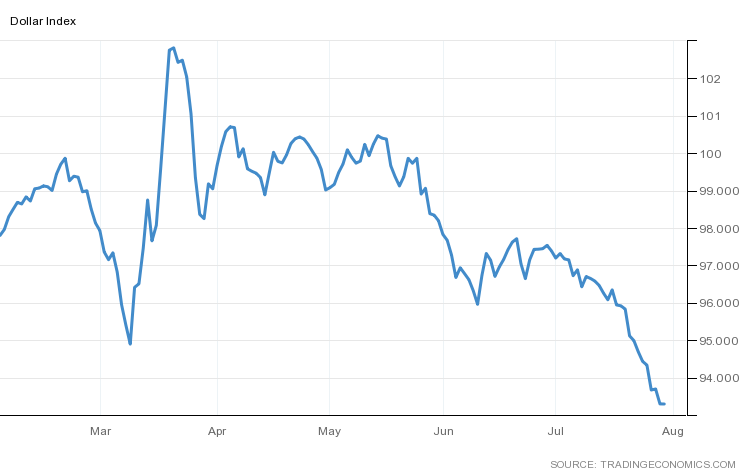 However, starting from the Black Thursday crash in March, Bitcoin has demonstrated a stronger negative correlation with the dollar than gold. The initial twist was caused by Bitcoin losing almost half of its value and the dollar’s appreciation, as investors were fleeing to quality.

Soon, the roles reversed. Bitcoin made up the losses it suffered during the meltdown while the dollar has depreciated against its main fiat rivals and gold. The market has discounted the U.S. government’s handling of the COVID-19 crisis. High mortality rates, almost 50 million unemployed and unprecedented multi-trillion dollar stimulus packages, have not increased confidence in the nation’s economy in the eyes of the investors.

In this inflationary environment, Bitcoin, with its encoded inflation and finite supply, may begin to be perceived as a viable alternative to fiat by more traditional investors. In addition, it presents certain advantages over gold as well, such as aforementioned finite supply and easy instant transferability.