A Dubai-based Canadian expat has been arrested for peddling an allegedly fraudulent “Sharia-compliant” cryptocurrency and a host of other get-rich-quick schemes.

A Dubai-based Canadian expat has been arrested for peddling an allegedly fraudulent cryptocurrency, billed as the “Bitcoin of the Middle East” 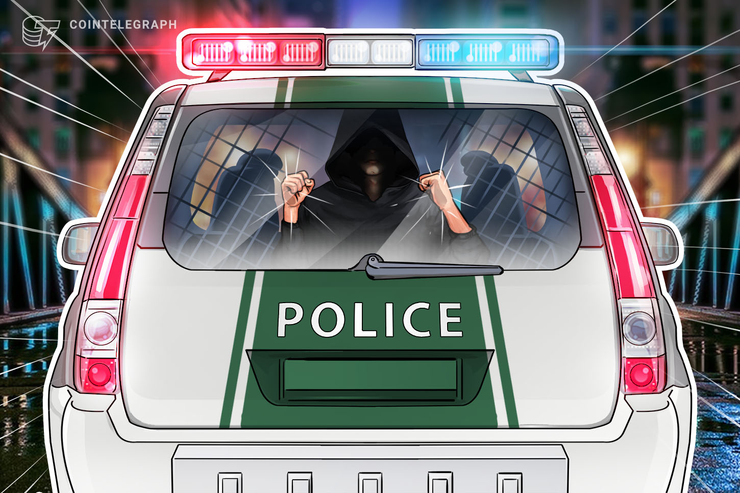 A Dubai-based Canadian expat has been arrested for peddling an allegedly fraudulent “Sharia-compliant” cryptocurrency and a host of other get-rich-quick schemes.

As Gulf News reported on Oct. 30, Aziz “Com” Mirza had cultivated for himself a reputation as an entrepreneur, mentor and Instagram influencer.

He now sits in Al Awir jail after a complaint was filed with the Dubai Police by a UAE resident allegedly defrauded of $150,000 in one of Com’s schemes.

The “Bitcoin of the Middle East”

Com targeted a global audience, including retail investors from the United States, United Kingdom, Canada and Greece. In just one of his schemes — dubbed the Leverage Programme (LP) and promising investors guaranteed “financial freedom” within a year — Com is thought to have raised £4 million ($5.18 million).

His “Habibi coin” cryptocurrency, now worthless, was billed as the “Bitcoin of the Middle East”.

Most of the funds from investors around the globe were wired to the bank account of a Dubai-based company owned by one of Com Mirza’s brothers, with huge amounts allegedly used to pay for personal expenses.

“Com’s Instagram posts are now all about food and gym”

“I was familiar with Com Mirza through the internet marketing community where he was considered an authority. I had personal chats with him via Facebook and I sent money to his personal Paypal account,”

U.K. resident Mohammad Shareef reportedly lost £2000 ($2,590) in the Habibi scheme, underscoring that he had held off from investing until he met Com at his office in Dubai in person:

“We spoke for an hour. It wasn’t until this year that things started going down. Com’s Instagram posts are now all about food and gym. It’s been a sad experience for us. Until today there’s been no official word about what has happened with Habibi Coin.”

This summer, Cointelegraph reported on a wave of fraudulent Libra and Bitcoin accounts surfacing online —  including on Facebook itself and wholly-owned app Instagram.