Recently, the governor of the Central Bank of the UAE reversed an earlier statement by the government which contained “all virtual currencies and transactions thereof are prohibited.” The actions of the regulatory agencies as it concerns this disruptive technology shows an element of panic and confusion. 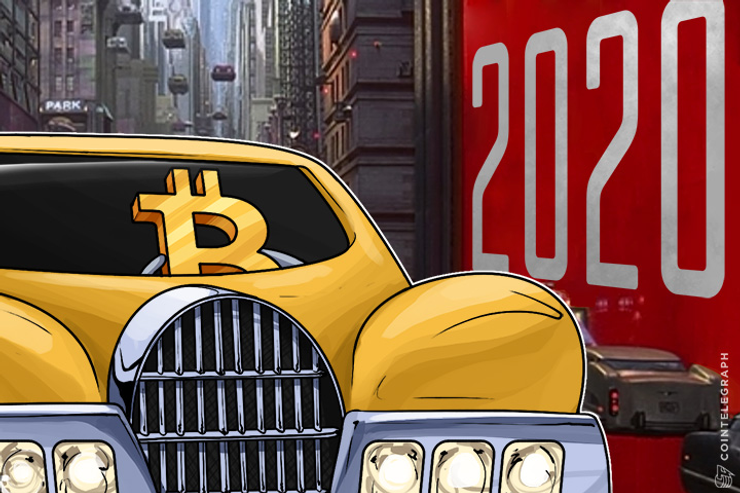 The knee-jerk approach of governments around the world towards Bitcoin and Blockchain leave room for a lot of questions. The actions of the regulatory agencies as it concerns this disruptive technology shows an element of panic and confusion.

Just recently, the governor of the Central Bank of the UAE reversed an earlier statement by the government which contained “all virtual currencies and transactions thereof are prohibited.”

There is no ban on Bitcoin

In a statement to Gulf News clarifying the regulation, Mubarak Rashid Khamis Al Mansouri, Governor of the Central Bank, said:

“These regulations do not cover ‘virtual currency’, which is defined as any type of digital unit used as a medium of exchange, a unit of account or a form of stored value. In this context, these regulations do not apply to Bitcoin or other cryptocurrencies, currency exchanges or underlying technology such as Blockchain.”

The UAE is not an isolated situation because we have seen similar developments in Nigeria, where the Central Bank, after advising the public against investing in digital currencies returned a few days later with a circular requesting banks to produce nominees into a committee that will produce the policies and guidelines that will guide Blockchain regulation in Nigeria.

A number of reasons have been identified for the perceived ‘back and forth’ behavior of government towards Bitcoin and Blockchain.

Michael Vogel, CEO of Netcoins sees the inadequate understanding of Bitcoin by the lawmakers as one of the major reasons for the sporadic reversals in government position on Bitcoin.

“If all cryptocurrenies are banned, then does that mean that businesses wouldn't be allowed to use Blockchain-based ledgers and databases?” asks Vogel. “What about smart contracts or digital assets tied to the Bitcoin Blockchain?”

Perhaps from the government’s perspective, it is easier to ban than regulate or perhaps they realize after the fact that a ban would be difficult or impossible to enforce.

Vogel points out that regulation or lack thereof continues to be a delicate matter and a strain for those looking to use Bitcoin legitimately. He says that in some ways, a wait-and-see approach to regulation is good because over-regulation can stifle innovation. However, a lack of legal clarity can also make it difficult for Bitcoin businesses to operate.

“There have been predictions about Bitcoin actually becoming a government world reserve currency by 2020. This would skyrocket Bitcoin price, although by 2020 who knows how high the price will already be.”

The government is afraid

Simon Dixon, CEO of  BnkToTheFuture.com describes the actions of government as a ‘dilemma.’

Dixon says that the initial reaction of governments usually reveals some level of emotional response in the form of fear and panic. Therefore, their initia