Bitcoin Could Be More Resilient to Global Electric Failure Than Banks

In a world without electricity and the Internet, Bitcoin would find alternatives to flourish, argues Andreas Antonopoulos.

What if the world was hit with another major disaster, but this time, it included global electrical failure? Would Bitcoin (BTC) survive, would it thrive, what about the banks? — We have the answers.

Bitcoin consumes massive amounts of electricity and with the constant growth of the network, this number will only increase. The Bitcoin protocol relies on the internet for communication. Thus, if all of a sudden, if there was a disruption to the world’s electric grids, one might conclude that this would doom the cryptocurrency. 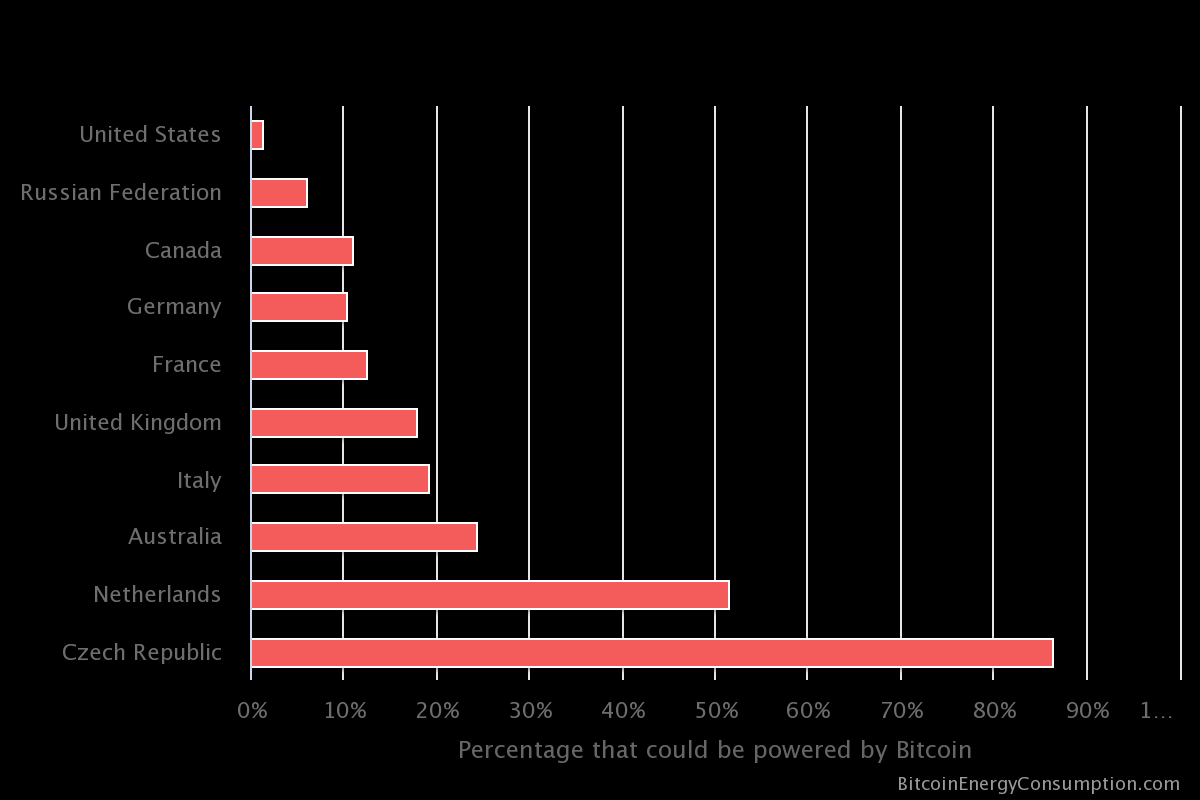 However, Andreas Antonopoulos disagrees. He believes that the decentralized nature of Bitcoin in combination with its ability to rely on alternative communication modes, would prove it much more resilient than the traditional banking system:

“In fact, I would predict that if we did have a massive electric failure or natural disaster that damaged infrastructure such as the Internet or the electric grid, Bitcoin would be one of the first things to come back. And the reason for that is because not only is Bitcoin a self funding system, but also because of the decentralization of users, node operators and miners who would have many, many incentives to rebuild local infrastructure in a very decentralized way. Remember, Bitcoin doesn't need the Internet in order to exchange transactions and blocks.”

Furthermore, Antonopoulos points out that Bitcoin could rely on satellites, radio, or telephone lines for communication, instead. In his opinion, Bitcoin would be the first one to rebound. Whereas for the global financial system to bootstrap itself from the ground up in a world without reliable electric grids, that would likely take months, if not years.

Governments can destroy price, not Bitcoin

Antonopoulos believes that political attacks present a much more imminent danger to Bitcoin, especially the “sneaky” ones:

“I am worried about political attacks, especially sneaky political attacks, like changing the tax status of cryptocurrency in order to drive it underground. And I do think that such a tax could alienate a big chunk of the middle class and speculative investors who will not take the risk to oppose the government in order to use Bitcoin.”

However, he concludes that although this would affect the price and hamper adoption, it would not destroy the “system”:

“The price can be attacked in many different ways. And those attacks can drive the price down quite dramatically and perhaps, even for extended periods of time. But they will not change either the monetary fundamentals or the technical operation of the network.”

Bitcoin has long since proven that its system is robust. In 11 years of operation, the network has seen zero downtime.