Bitcoin + Canada = Match Made In Heaven

With a Bitcoin exchange index of over 600BTC per day, Bitcoin is very popular in Canada, says Moe Adham, Co-Founder of BitAccess. 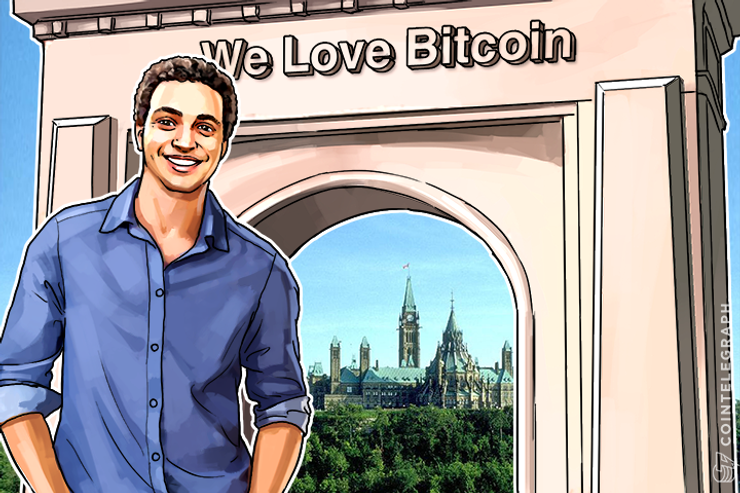 With a Bitcoin exchange index of over 600BTC per day, the highest adoption rate of BTMs, and a population with a very high tendency for adopting new technologies, Bitcoin has great prospects in Canada.

Bitcoin awareness has been on the rise across the globe, but statistics show an exceptional performance in the growth of Bitcoin in Canada, says Moe Adham, co-Founder of BitAccess.

The existence of building infrastructure for the Bitcoin company, Blockstream, in Montreal reveals how tolerant the government has been towards the cryptocurrency.

Giving examples of Bitcoin companies that are resident in Canada, Moe Adham says:

“There is Blockstream, which is building infrastructure and employs a large number of bitcoin core developers. They are based in Montreal. There is also CoinKite, which offers a privacy-focused bitcoin wallet and developer API. They are based in Toronto.”

Adham identified the only major challenge experienced by Bitcoin as the unclear nature of regulation at the moment. This, he says, makes it difficult for smaller firms to establish banking relationships.

“Nevertheless, there are roughly 30 of our BTMs in operation all across Canada. Adding 6,000 new locations is just part of our goal to make access to bitcoin easier for everyone in Canada,” says Adham.

According to Adham, there exists an almost collaborative relationship between Bitcoin exchanges in Canada. He says that exchanges use other exchanges for liquidity and wallets partner up, emphasizing that the Canadian Bitcoin market is huge and the existing rivalry between exchanges is more of a competition.

Looking into the future, he says:

“We see a very bright future. The government has not been overly restrictive and Canadians have a very high tendency to adopt new technologies.”