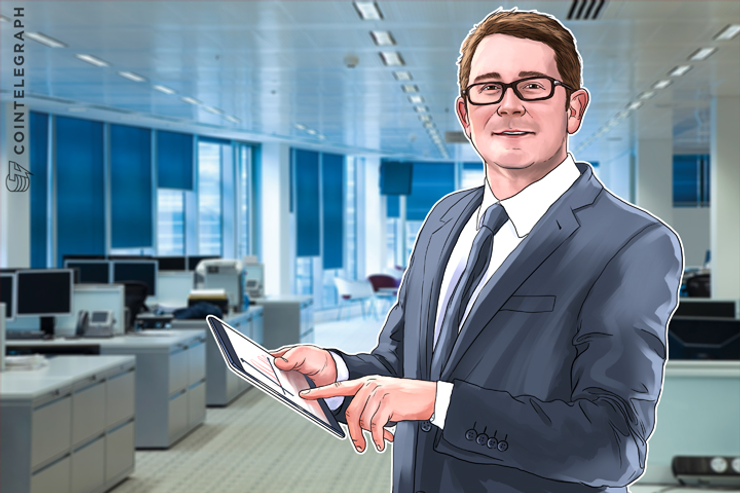 Adam Sharp, the co-founder of Early Investing, is unperturbed by the recent fall of Bitcoin by over 20 percent. Rather, he is calling it a normal, and expected, correction.

There have been a number of catalysts that are being pinned to the drop that saw Bitcoin tumble from a recent high of $5,000, bottoming out at just above $3,000. However, Sharp is of the opinion that it has all been one big correction.

The recent drop of Bitcoin has been reported far and wide, especially as it coincided with the news that China would be first banning ICOs, and then putting a halt on its Bitcoin exchanges. There was also the vitriol spouted from JP Morgan’s CEO Jamie Dimon.

Sharp puts some perspective on the 20 percent drop, maintaining that Bitcoin is still in a very strong Bull market and that this movement, as a correction, is not even that big.

“First and foremost, I think this was just a normal correction,” Sharp said plainly. There are catalysts that people are blaming, but really we’d just gone up from $1,000 at the beginning of this year to as high as $5,000 recently.”

“So it’s just natural and normal for a market to have a correction after a run like that. Historically, Bitcoin corrects anywhere from 30 percent to 50 percent. But the long-term trend is still strongly bullish. We’re up from $0.0033 in 2009 in the very early days to close to $4,000 today.”

Get used to volatility

Sharp goes on to echo lessons on cryptocurrency that are well-known, but not very well heeded. Volatility is part of the game, and it does not matter if it is Bitcoin, or any of the multiple altcoins out there - the market moves like a rollercoaster.

“It’s a little bit nauseating if you’re a holder to sit through days and weeks like this. But I’ve been in Bitcoin and other cryptocurrencies since 2013,” Sharp added. “After a while you just get used to it, kind of. You realize that this is just extremely volatile - it’s something you don’t want to check every day.”

“It’s a roller coaster - an emotional roller coaster as well. If you just try to realize: ‘This is a speculative investment; I’m not going to look at it every day.’ That’s kind of the mantra that I try to repeat to myself during corrections - which are, like I said, natural and necessary.”

What’s the deal with Dimon and China?

Sharp delves deeper into what people are calling the catalysts for the recent plummet in price; China’s deepening regulation and JP Morgan’s Jamie Dimon’s attack on Bitcoin.

“China is eyeing more regulation on the cryptocurrency space. Honestly, I don’t think it’s that big of a deal, but I think the market was kind of looking for an excuse to sell off. And the ‘shaky hands’ - the holders who aren’t totally sold on this thing yet - they had a gut reaction; the market sold off.”

“The whole idea of cryptocurrencies is that they can disrupt the current monetary system and the current financial order. So obviously banks like JPMorgan have a lot to lose in this scenario. Dimon is not only the CEO of JPMorgan, but also a Class A director on the board at the New York Federal Reserve. This is the epitome of the current financial status quo - the establishment kind of trying to push back against these new upstarts.”