Toronto based company, BitRush, on Thursday, 01 September 2016 launched a gaming tournament where the winners will be rewarded in Bitcoins. 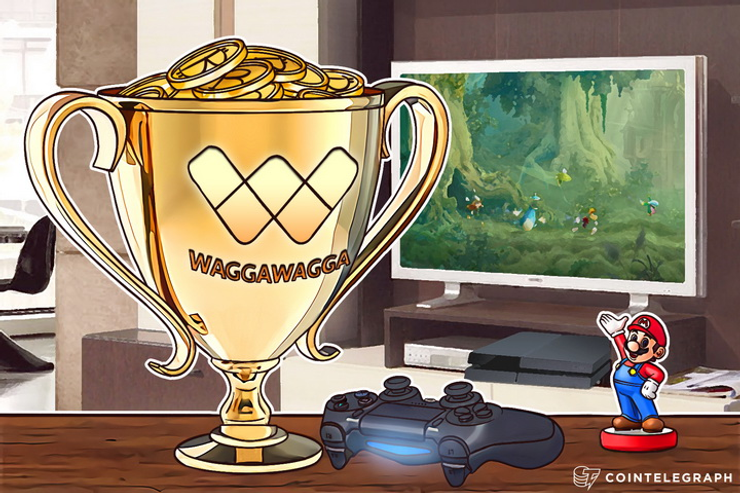 Toronto based company, BitRush, on Thursday, 1 September 2016 launched a gaming tournament where the winners will be rewarded in Bitcoins. Christened WaggaWagga, the ecosystem which hosts this event is a provably fair gaming portal developed by a subsidiary of BitRush, Start-it Ltd.

According to the Director at Start-It Ltd, Chris Wollner, WaggaWagga is a game portal that brings new elements of PvP gaming and community into online BTC games, and also an exhibition of the cryptographic payment system developed by ANOON.

“We aim to showcase the cryptographic payment system ANOON developed by our parent company BitRush. We want to show that instant micropayments are possible from the security of accounts, independent of games or service providers (i.e. one does not need to deposit funds with the provider directly)”.

Wollner says that there is a total of 7.5 BTC in prizes, segmented into first, second and third place in the order of 3, 2 and 1 BTC respectively, also, 1 BTC will be awarded to the player with the highest amount bet and 0.5 BTC will be a surprise prize.

The tournament kicked off on September 1 and will last for 72 hours. There are no limits to the number of possible participants. The platform has already received tons of new active users during the first night of the activation.

The organizers reveal that the response from the public since the initial announcement of this tournament has been impressive; the company has received a lot of helpful feedback from the general public.

There is more to come

Apart from the existing active Pots, Wollner says that the company have prepared and tested two more games.

“We have two more games which are currently disabled for the duration of this tournament. This is simply due to redesigning purposes. Also, there is still another unfinished game that is still under development. These games will certainly add to the exciting moments and reward opportunities of the entire ecosystem when released”.

Wollner concludes by telling Cointelegraph that there are plans to make the tournament a recurrent event.

Try the first ever bitcoin PvP game! Simple and fun. The total prize is 7.5 BTC!