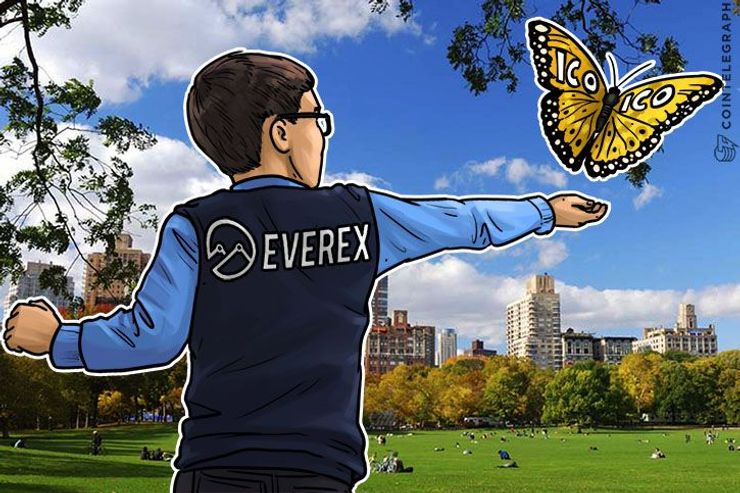 Blockchain-based finance platform Everex is the latest startup to conclude its ICO, raising 1,580 BTC and 49,500 ETH worth $26.7 mln.

The ICO comes just one month after the Singaporean startup closed a $500,000 funding round from Chinese investors Holley Group.

The sale ran for one month and precludes an initial roadmap detailed until the end of 2018.

Everex says it intends to “add two bln people to the world economy” through the provision of inclusive micro-loans, remittances and other payments based on the Ethereum Blockchain.

A ‘remittance-only’ version of its wallet software is already available, while investors await listing of its EVX token on exchanges.

“Investing in Everex is the first investment we have made into a technology startup in Southeast Asia.”

The preliminary move by Holley is nonetheless just the latest in an increasing penchant for Chinese investors to increase exposure to Blockchain projects.

In August, Alibaba’s Ali Health announced it was collaborating with Chinese local authorities on a Blockchain data security implementation.