The CEO of the blockchain bourse, Alexander Wallin, hopes SprinkleXchange will list as many as 1,000 companies in the next four years.

SprinkleXchange, a blockchain-powered initial public offering platform, is preparing to list its first company in June 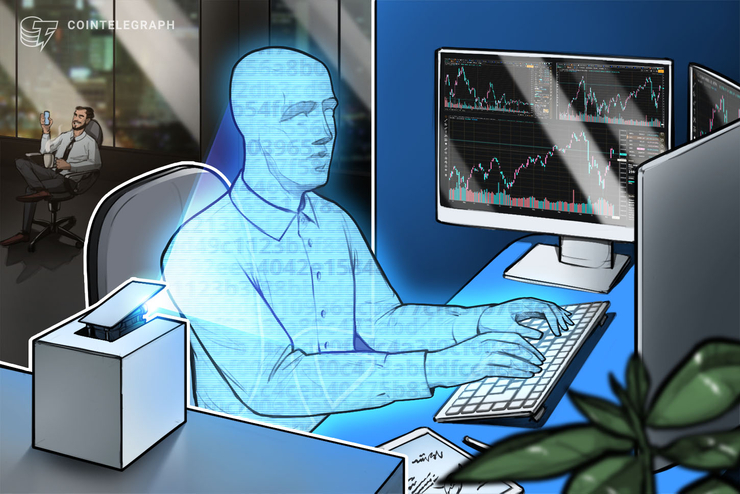 SprinkleXchange, a blockchain-powered initial public offering platform, is preparing to list its first company in June, Bloomberg reported on May 17.

According to Alexander Wallin, the bourse’s CEO, it is hoped that up to 1,000 companies will join over the next three to four years.

The Ethereum blockchain is used for settlement and clearing, and its users will be able to trade listed companies and cryptocurrencies 24 hours a day. Switzerland’s SIX stock exchange is also planning to launch a blockchain-powered digital exchange, which will be powered by blockchain consortium R3’s Corda Enterprise platform.

“We have the luxury of being first with this, but we’re aware that it will become a crowded market. It’s like moving from VHS to streaming; Netflix did it nicely and was first, but now there are lots of streaming sites.”

Companies with a market cap of between $20 million and $200 million are being encouraged by SprinkleXchange to consider a listing, and Wallin claims firms from a broad range of sectors have expressed an interest so far, including the real estate and biotech industries.

SprinkleXchange is operating as part of Bahrain’s regulatory sandbox, and for now, it has permission to list a maximum of 10 companies.

In March, Cointelegraph reported that Bahrain had invited Indian companies to join its fintech sandbox with the aim of facilitating the development of blockchain tech in the region.