Bahrain has invited Indian companies to its fintech sandbox in a bid to promote new technologies in the region. 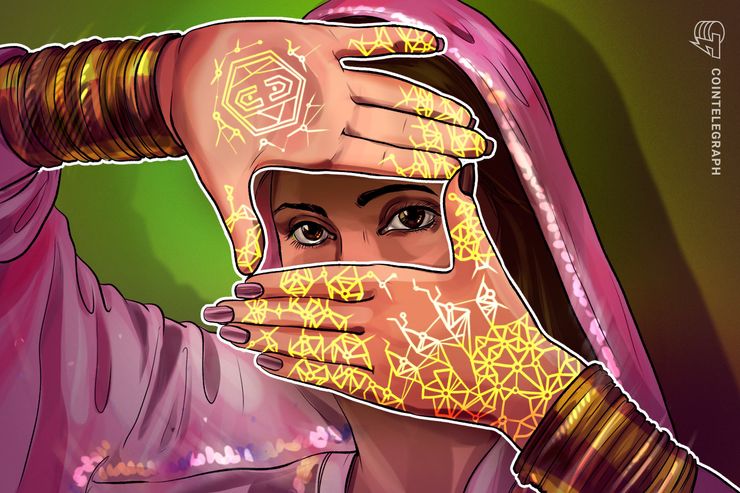 Bahrain has invited Indian companies to its fintech sandbox in a bid to facilitate the development of blockchain technology in the region, The Economic Times reported on March 3.

Bahrain has reportedly proposed a range of opportunities to Indian companies as their key market in the fields of blockchain, digital assets, open banking, and remittances in an effort to boost fintech growth in the country.

Bahrain Economic Development Board (EDB) Senior Manager Dalal Buhejji reportedly said that some Indian companies applied for the Bahraini fintech sandbox last December, while EDB also signed a Memorandum of Understanding with the Maharashtra government to develop a framework for the joint promotion of fintech on both markets. Buhejji added:

"Central Bank of Bahrain has put in the right ecosystem to support growth and innovation. We have seen different new regulations coming out recently to support open banking, crypto asset trade regulation and draft regulation on robo advisory."

The Central Bank of Bahrain (CBB) launched the regulatory sandbox to allow blockchain and crypto companies to work in the country, pending formalized regulations, in February of this year. The initiative is set to enable firms "to test their solution on a limited number of users, with a limited number of transactions,” as well as to expedite new companies’ entrance into the market.

In January, the University of Bahrain announced that it would issue diplomas on a blockchain as part of an overall digitization strategy for mobile learners. To implement the initiative, the university reportedly employs the Blockcerts open standard in partnership with Learning Machine, a startup providing a system to issue verifiable official records using a blockchain-anchored format.