Brave Browser wants the UK to Crack Down on Google Using GDPR or will take it to court. 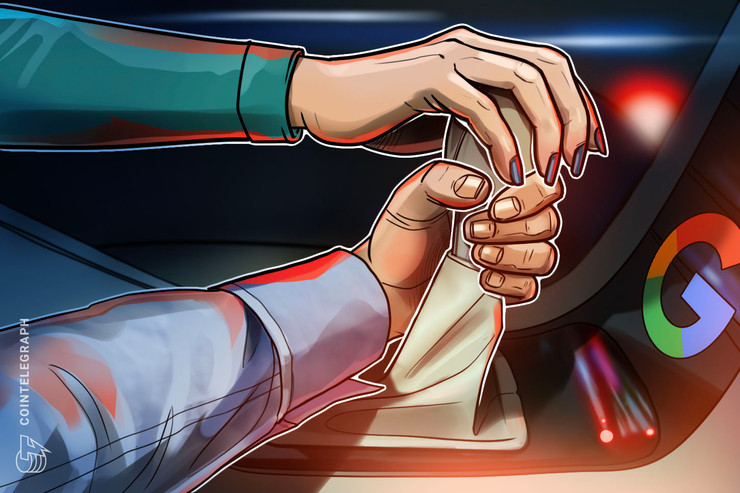 The team behind Brave Browser thinks that Google has an unfair competitive advantage due to its massive trove of user data. In a submission filed with the United Kingdom’s consumer protection agency, Brave argued that the country’s failure to enforce European data protection laws gives Google an unfair advantage.

In an interview with Cointelegraph, Dr. Johnny Ryan, Brave’s chief policy and industry relations officer, insisted that it’s not about the competition between Chrome and Brave, but enforcing the laws that protect consumers:

“RTB [Real-time-bidding, an auction for online ads] is the biggest data breach in the world, personal data are being broadcasted to thousands of companies.”

This is a response to the U.K.’s Competition and Market Authority’s concern that enforcing the GDPR would give an additional advantage to Google because of the massive amounts of data it collects through its numerous services.

Vigorous enforcement of GDPR is fair

However, Dr. Ryan insists that the right approach is “a vigorous and robust enforcement” of the law that goes beyond real-time-bidding. The General Data Protection Regulation prohibits a major tech company from sharing user data across different arms of its business. He further notices that if the authorities don’t do their job,

“We may take them to court!’