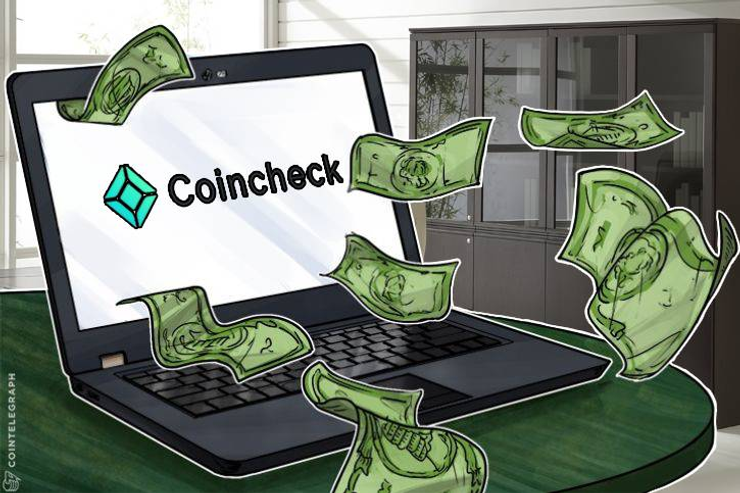 According to Nikkei, the Coincheck exchange, which was the target of a Jan 26 hack that resulted in a loss of about $530 mln worth of NEM coins and has since then been hit by three class action lawsuits from affected customers, has been “looking for support from a third party.”

Japanese online trading platform Monex, currently valued at around $870 mln, is looking to buy a majority stake in the crypto exchange for “several billion yen,” as anonymous sources told Nikkei. Monex is planning to replace the would-be subsidiary’s management and work towards fully restoring its services.

The official announcement of the acquisition “could be” made this week, says Nikkei.