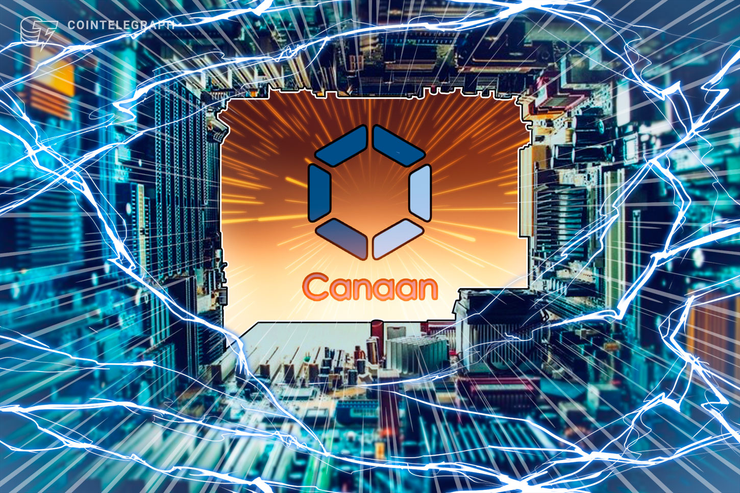 Chinese industry news outlet 8BTC reported on Dec. 24 that the new ASICs will have significant advantages compared to the previous generation. The new firm’s 5nm manufacturing process is expected to improve performance, power and area scaling.

The company expects to scale the production of this new product series faster than it did with its 7nm chips. The scale of a nanometer or 1nm is approximately equivalent to the width of two silicon atoms. The number of nanometers used to refer to the size of the features of the silicon chip.

After the industry made micro transistors almost as small as they can be before the quantum phenomena would prevent them from operating normally, manufacturers began to use number of nanometers as something more than just a marketing tool. In this case, 5nm does not represent the geometry of the transistors featured in the chip manufactured for the ASICs in question.

Traditionally, as parts of the chips become smaller, it allows for more transistors to fit into a silicon die of the same size. At the same time, the electric current had to travel less distance in the circuit to perform a calculation, which means that efficiency is improved and the amount of heat produced is decreased.

Canaan is one of the few cryptocurrency-related companies that managed to go public with a $90 million Initial Public Offering (IPO) held in November. As Cointelegraph recently reported, the firm’s shares have seen a 40 percent drop in value since the IPO.

The article has been edited to point out that 5nm does not represent the actual size of features.