Cashless Hooplah! How Indian Banks Want to Bleed Poorest of the Poor

India’s poorest and most unprivileged citizens will be made to pay for India’s cashless extravaganza. 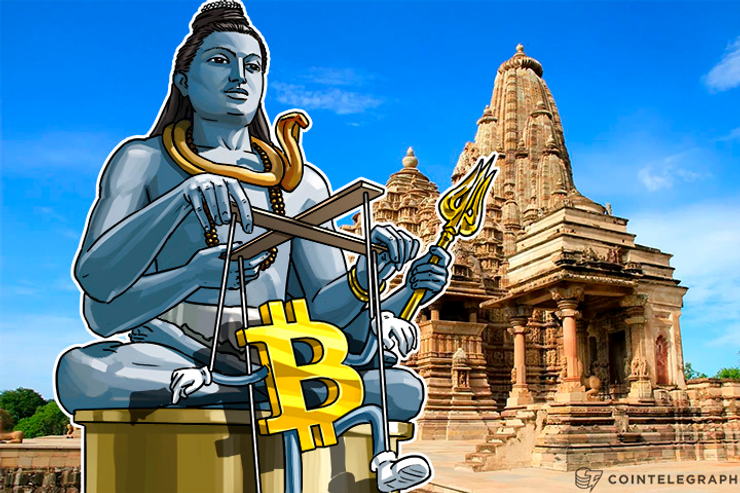 Indians are about to discover that using cash is expensive. According to reports in India’s Hindustan Times newspaper, leading private banks in the country including HDFC, ICICI and Axis will pile a charge of Rs. 5 for every Rs. 1,000 transacted or Rs. 150 - whatever amount happens to be higher.

The Indian state has declared a war on cash, which is ill conceived, silly and downright detrimental to the economic welfare of the citizenry.

A lot of Indians are living in areas where there is a critical lack of digital resources. According to the census of India, there are 593,731 villages in the country. Out of this, 55,669 villages have no mobile coverage whatsoever. Remote areas in India tend to generally have slower 2G networks.

According to the Ericsson Mobility Report published in 2016:

“There is a clear urban-rural divide in the telecommunications sector in India. The teledensity in urban areas is three times higher than in rural areas, as of the end of 2015, and the divide is even higher for internet users. Internet subscription has huge growth potential in both rural and urban areas in India, with total subscription at just 25 percent of the population.”

So with such terrible telepenetration, how is India supposed to transact digitally? Will India’s poor be the ones who will end up making banks richer by paying these ridiculous charges on bank transactions?

Indian ATM security has been in debate of late. According to the Economic Times (ET), between May to July 2016, India was hit by the worst ever cyber breach. This security lapse happened at ATMs managed by Hitachi systems and a leading private bank in India.

According to the ET: “ET learns that the hackers created a “dummy code book” within the Hitachi system — capturing all possible four-digit numbers from 0000 to 9999 — to steal the PINs (personal identification numbers) of customers as and when they used their cards to withdraw money from ATMs of a private bank in India.”

This ATM hack has likely compromised 3.2 mln debit cards in the country. Attacking cash at such a time puts Indian customers at definite risk, especially when the security measures of digital payments companies are being questioned by a recent forensic audit report related to the data breach submitted to the Reserve Bank of India (RBI).

The Times of India says about the state of cybersecurity at Indian banks:

“Antivirus and anti-malware devices they have installed (banks) are no match for targeted cyber attacks. What this means is that if the code of a malware, floated by the hacker, is written in a clever way, it can overcome most anti-malware walls.”

The Reserve Bank has faltered and floundered its way through India’s demonetization process with flip-flops and its uncertain policies and is overseeing a banking system that has largely been unable to reach into the depths of India and provide services to a large swathe of Indians.

According to the Indian government’s report on financial inclusion, “Overview and Progress on Financial Inclusion,” 58.7 percent of Indian households have no access to banking. <a href="https://www.pwc.in/assets/pdfs