Endor’s new protocol leverages artificial intelligence and targets ERC-20 tokens as one of its use cases. 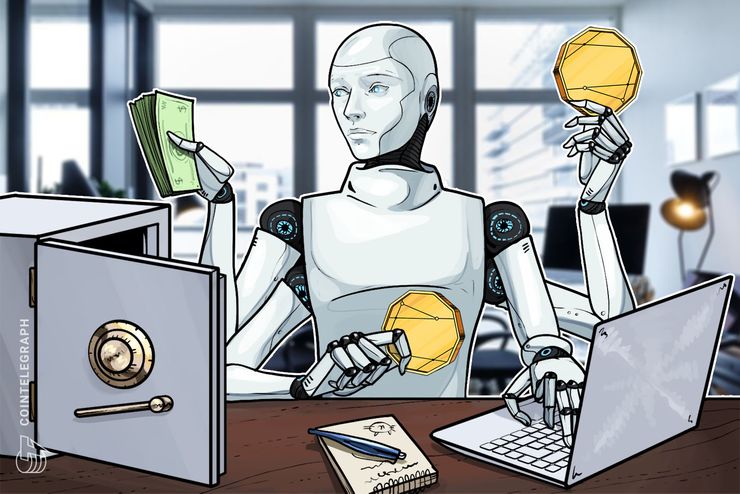 Predictive analytics firm Endor has launched a blockchain-powered tool allowing businesses and cryptocurrency holders to ask and answer questions based on big data. The company confirmed the launch in a press release provided to Cointelegraph on April 4.

In addition to business strategy, the protocol will also be able to offer insights into areas such as ERC-20 token performance, executives say, including likely price and volume behavior.

The protocol has its own token, EDR, which has circulated since June 2018, several months after Endor completed its initial coin offering (ICO).

Endor’s product has the ability to analyze encrypted data without decrypting it, a feature the company says helps bolster user data security.

In February, Endor hired Ethereum (ETH) co-founder Charles Hoskinson as an advisor prior to the rollout.

“This is an important step towards democratizing access to AI and Data Science, as such advanced technologies were previously available only to large companies with deep pockets,” he said about the protocol launch.

At the end of March, fellow predictive startup Numerai announced that they raised $11 million in an ICO, which will go towards hiring engineers for their decentralized unit Erasure. Erasure will operate by enabling users to sell their predictions to any investment fund in the public network.