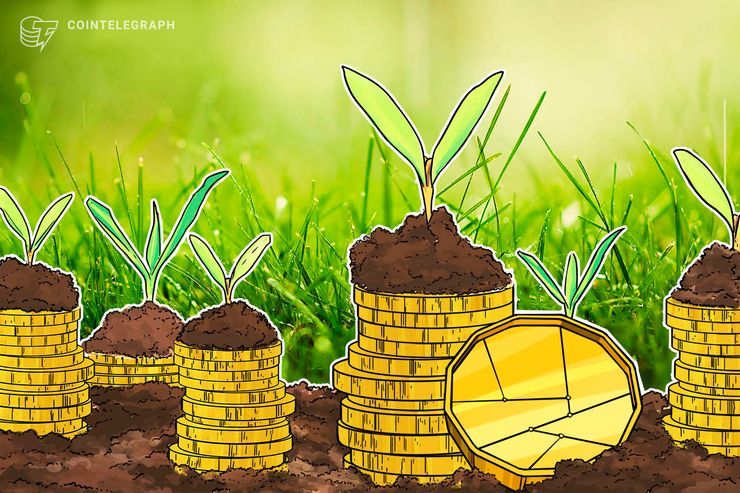 Introduced in late 2016, Numeraire network provides a blockchain and cryptographic token-based ecosystem for incentivizing anonymous data scientists to create predictive models. Based on the Ethereum (ETH) blockchain, Numeraire tokens are used in trading market predictions on the startup’s platform.

Numerai founder Richard Craib said that the funds from the recent ICO will be mostly spent on hiring engineers for Erasure, the decentralized unit of Numerai’s marketplace, Coindesk reports.

Announced in October 2018,Erasure is reportedly scheduled to launch later in 2019. Once launched, Erasure will allow users to sell their predictions to any investment fund in the public network via the peer-to-peer InterPlanetary File System (IPFS), and directly connect their crypto wallets to the Ethereum-based marketplace, Craib told Coindesk.

While Numerai-based prediction models are mostly focused on traditional assets at the current stage, the launch of Erasure will enable predictions on any asset, Craib added.

Following the news, the price of the Nomeraire token jumped almost 19 percent, trading at $5.77 at press time, according to data from CoinMarketCap. The token is exposed to traders on five crypto markets: Bittrex, UPbit, Poloniex, DDEX, and IDEX, and has a market capitalization of $7.7 million.