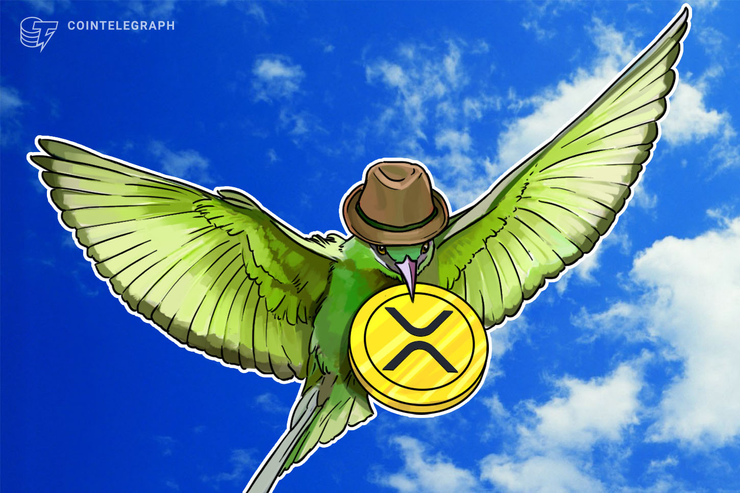 CurrencyBird has thus ostensibly become the first Chilean payments company to join RippleNet, a network of institutional payment-providers such as banks and money services businesses that use solutions developed by Ripple to send money globally.

The company states in the post that the partnership will allow it to add new routes to its more than 50 already existing destinations, new currencies, better prices and faster transfer speeds.

In 2018, family remittances in Latin America and the Caribbean amounted to $85 billion, according to data from non-profit organization The Dialogue. During 2017 and 2018, remittances from Chile have reportedly continued to increase, and may have even doubled, generally due to intra-regional migration.

According to data from the World Bank, Chile received $66 million in personal remittances in 2018.