One of China’s “most active investors” has contributed 100 percent to a funding round by Blockchain startup Onchain. 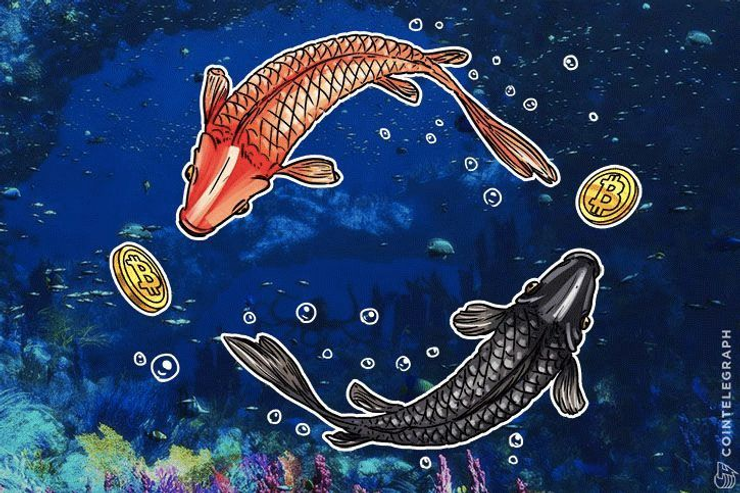 Chinese Blockchain startup Onchain has announced it has concluded a finance deal with China’s largest conglomerate worth “tens of millions of yuan.”

Onchain, which builds and consults on Blockchain business infrastructure, received all the funding from one investor, Forsun Group.

Speaking about the current state of the Bitcoin market in terms of investment potential, Onchain’s CEO Da Hongfei, who is also the founder of NEO, said he thought cash flowing into the Blockchain sphere was “worth it.”

"Definitely there are bubbles. Perhaps 95 to 99 percent of projects are rubbish. But you don't know," he told the publication.

"Some are technologically good projects. I think the money (going into Blockchain) is worth it."

The potential behind Blockchain technology is slowly dawning on both state and private investors in China, with Alibaba announcing a pilot scheme last week with local authorities in the city of Changzhou to secure medical data.

"The government, regulators and entrepreneurs [...] see an opportunity for China to really put a stake in the ground and show its development and innovation around Blockchain," Kapronasia consultant Zennon Kapron added to Reuters.