CoinsBank Creates Environment For Mainstream Adoption Of The Blockchain

Originally known as Bit-X, CoinsBank is set for its first Blockchain summit, which will be held on October 6 - 9 2016 in Belek, Turkey 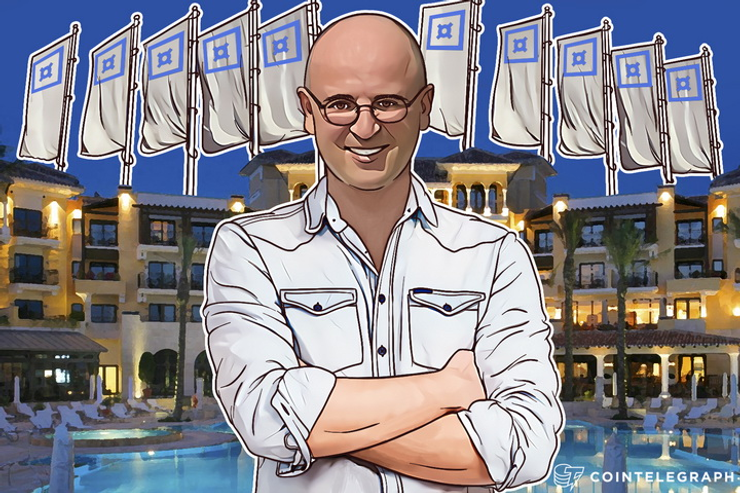 Originally known as Bit-X, CoinsBank is set for its first Blockchain Party, which will be held on October 6 - 9 2016 in Belek, Turkey.

Speaking to Cointelegraph, the CEO at CoinsBank Exchange LP, Ronny Boesing describes the event as a platform which is designed to connect people with the aim of changing the world with Blockchain technology.

Maiden event of the new brand

According to Boesing, Blockchain Party is the first event organised by his company since it was launched officially in connection with the EuropeMoney20/20 which took place in Copenhagen earlier this year.

“The company had existed a couple of years already as the company Bit-x, it was, however, the time to do a name change and as such a re-branding supported with the necessary trademarks allowing us to stand out strongly and independently from any other companies in this industry.

CoinsBank is, in short, a universal crypto solution and service which is intended to break down entry barriers to digital money and offer use cases across the board for merchants and consumers”.

The theme for this year’s Blockchain Party is “by connecting people bringing Blockchain tech to mainstream adoption”.

Boesing says that CoinsBank believes that true progress and mass adoption of Blockchain technology will only come from co-operation.

Boesing also explains that this is meant to be an ongoing event allowing constant growth in terms of the services that CoinsBank provides, as well as the idea of learning from these events and contributing to the overall mainstream adoption to the world of crypto and Blockchain.

"We believe that the most important co-operation results not from office interactions but arise in informal atmosphere. That is why the Coinsbank team has decided to organize the biggest Blockchain Party ever. The impact of business and holiday clarity will co-exist in the most significant event of the year."

The programme of the event includes a lot of pleasant elements which actually makes this not only a business event, but also a top-notch party: