The pace of the crypto market’s expansion would have been much slower without the contribution of dedicated media outlets. Google searches for terms like “Bitcoin” and “blockchain” skyrocketed in the last few years — alongside the spike in crypto prices. This suggests that people have a thirst for understanding more about how cryptocurrencies and blockchain work, and it is the job of the media to provide accurate information and market updates.

Nevertheless, gathering high-profile crypto journalists and media representatives under the same roof for a collaborative effort turns out to be quite a challenge in today’s competitive environment. Despite everything, Blockshow Asia 2019 managed to organize a panel called Medialogue, which gathered top journalists from major media agencies covering crypto as well as public relations representatives. The event, which took place on Wednesday, Nov. 13, in Singapore’s Oasis Hotel Downtown was moderated by Cointelegraph. 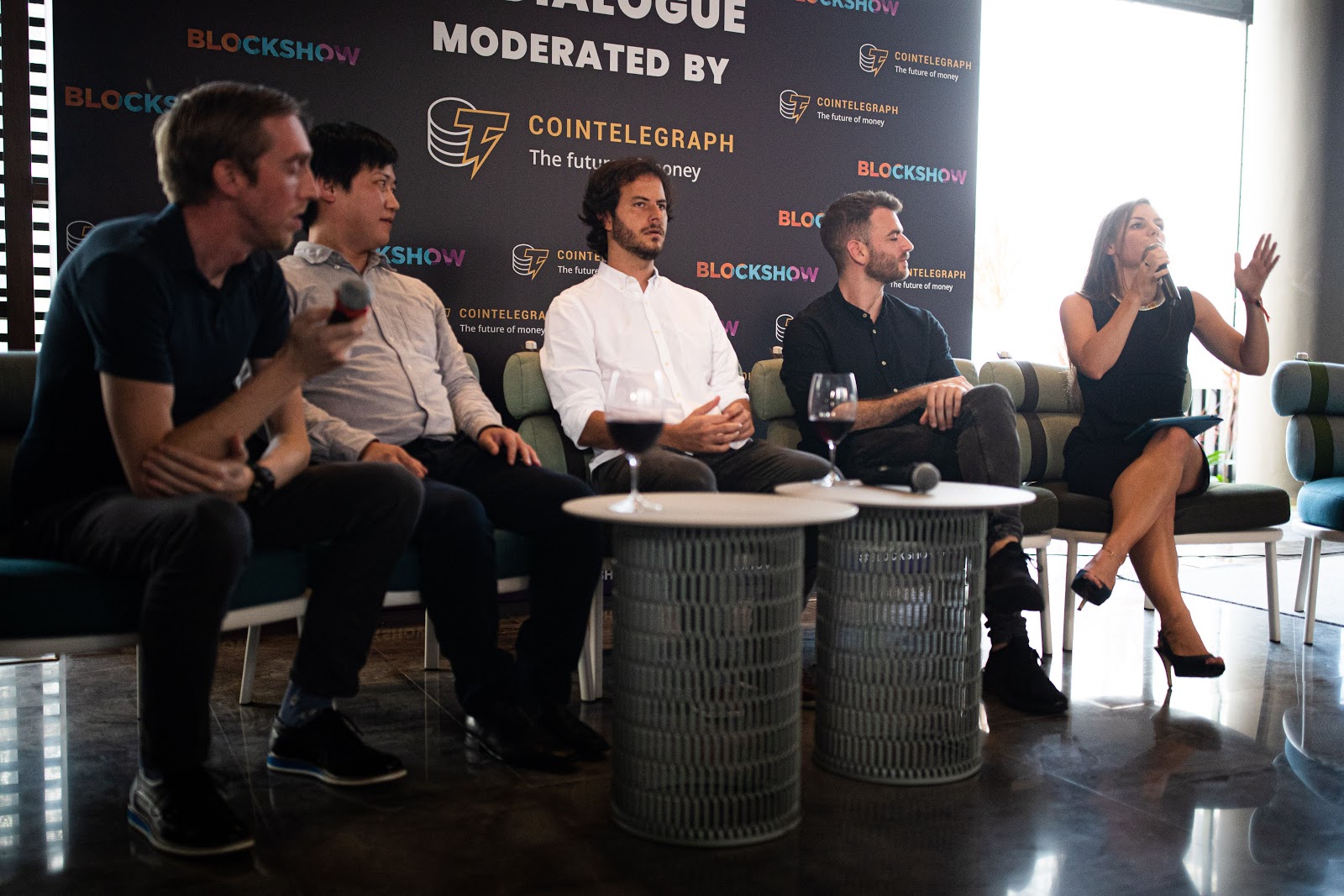 The topics of the panel revolved around incidences of scam projects promoted throughout the media, as well as questions concerning revenue, which included topics such as advertising and sponsored content. Other topics related to the evolution of the crypto space from Bitcoin to an entire ecosystem of digital assets and also about the specific types of content covered in various regions.

Attendees concluded that media is forced to rely on ads and sponsored content in order to thrive in such a fast-growing industry. However, this might be a double-edged sword when it comes to maintaining neutrality and providing real value to the community — which means due diligence is mandatory.

Public relations managers also bare a high degree of responsibility, as they act as an important intermediary channel between crypto projects and media. The invitees debated the best ways that PR manager could share crypto stories with journalists, concluding that there were several justified approaches.

Kristina Cornèr, Cointelegraph’s senior editor and head of features, expressed her thoughts about the value of such an event as the Medialogue:

“Discussions are an essential part of our community. We are still at a very early stage in the blockchain industry, and that means cooperation between journalists is an indispensable feature for the further adoption of the technology. We should talk more about the challenges and issues, and about bringing quality journalism into the decentralized sector.”

Interestingly, the audience suggested that the space needs a wire service, much like the Bloomberg Terminal, for the crypto industry.