Fake email death threats are used with increasing frequency in California as a method of cryptocurrency extortion, says FBI. 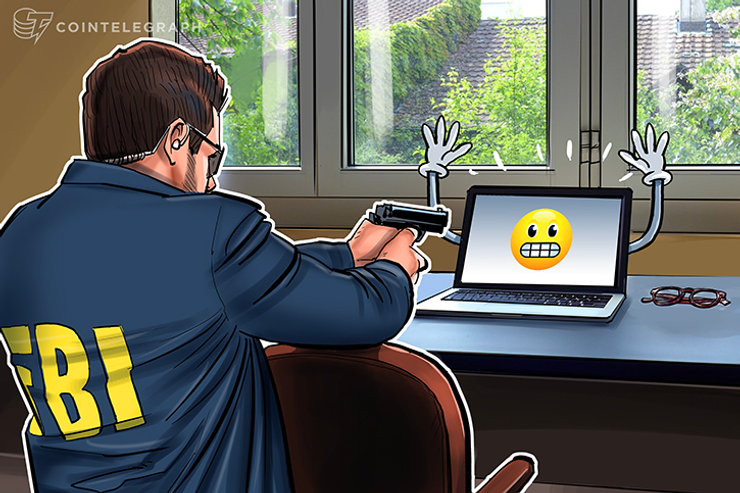 The US Federal Bureau of Investigation (FBI) has warned Internet users about false death threats as a new method of cryptocurrency extortion, ABC California reported on Friday Jan. 26.

One of the victims, introducing themselves as Christiane, used FBI’s Internet Crime Complaint Center (IC3) to inform the agency that she received an email with a death threat. The email said: “I’ll be short. I’ve got an order to kill you,” and demanded Christiane to pay $2,800 in U.S. dollars or Bitcoin in order be spared by the would-be assassin.

Even though she realized that it was a scam, Christiane told ABC7 that she found the message distressing enough to make her look over her shoulder in fear of a potential threat on the way to work.

According to FBI agent Laura Eimiller, the case represents a new method of online extortion that is specifically increasing in frequency in California right now, ABC reports.

Eimiller also emphasizes the fact that the emails are structured and written in a way that is likely to make the target feel deeply affected, even if they are able to recognize them as a hoax.

Thus, FBI warns Internet users and encourages potential victims to provide information about any new cases, given that the number of reports is “about 15 percent of the scams that are actually taking place,” according to Eimiller. She added that the crimes like these are “heavily underreported.”