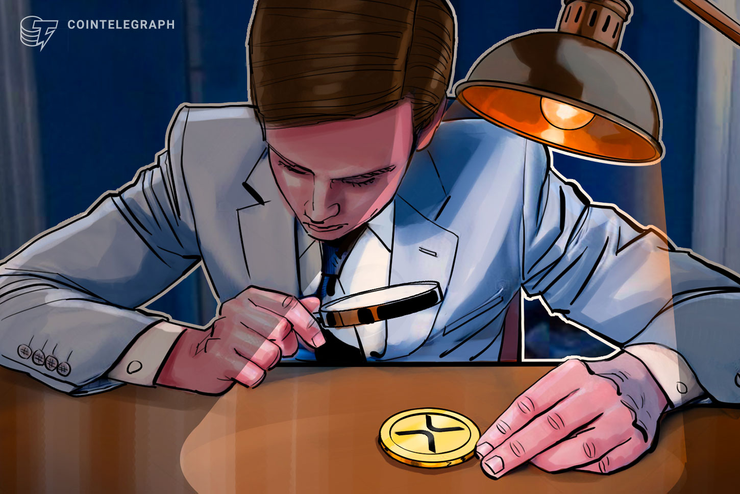 According to a news release published on Oct. 2, “UNLs are the lists of transaction validators a given participant believes will not conspire to defraud them.”

The exchange’s team has also reportedly been working on a new project based on XRP’s ledger (XRPL) for half a year. CoinField promises to release the details of it on Oct. 15.

“This new ecosystem is the most sophisticated project ever built on top of XRPL, and it is the best use case for that. We believe this will be a big step forward for the whole industry and the mass adoption of XRP blockchain.”

A project shrouded in mystery

CoinField will also officially present the details of the new ecosystem at the Malta A.I. and Blockchain Summit on Nov. 8. Previously, Ras teased the project in a cryptic tweet:

“We have a great team of advisors in our upcoming #XRPL project. All well-known figures in #cryptocurrency space. I'll be thrilled to announce the names & the details of the project very soon. This will be a game-changer!