A new cryptocurrency exchange is targeting emerging markets, with the view of educating the public about blockchain and giving millions economic freedom. 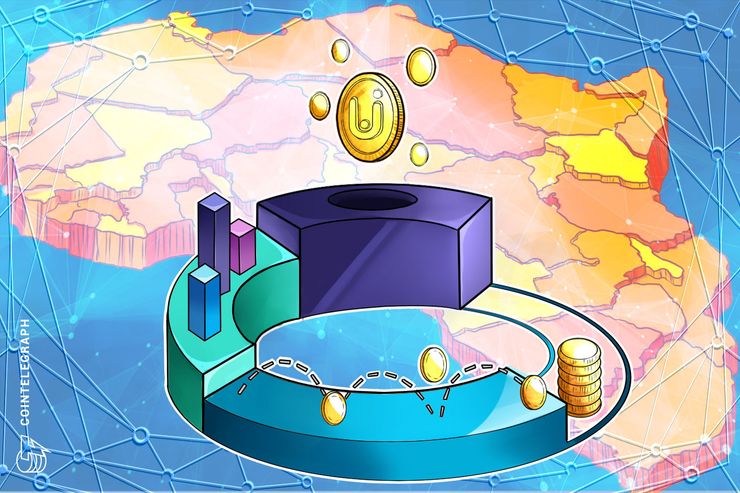 An “advanced and robust” trading platform is vowing to help emerging economies embrace cryptocurrencies and blockchain technology — in the hope that inclusion and education will bring economic freedom to the masses.

KuBitX claims that there is widespread reluctance to learn about crypto, compounded by a lack of knowledge and resources for those who want to discover more. The company believes this has enabled a small group of traders to dominate the market and even manipulate it at will — resulting in extreme fluctuations in cryptocurrencies.

Its white paper cites a study by Cambridge University, which suggests that Africa is home to just four percent of the world’s exchanges, even though adoption rates across the continent are on the rise. In time, KuBitX hopes its user-friendly platform will lead to the development of a diverse cryptocurrency marketplace for buyers and sellers — one that welcomes crypto enthusiasts even if they live in one of the remotest places on Earth.

Despite being a new entrant to the cryptocurrency exchange industry, KuBitX believes its service can offer considerable service improvements when compared to the established market leaders. For example, the company claims it can process more than 12 million transactions per second — a rate which it says is well ahead of Binance and Bitfinex.

In another nod to its goal of becoming an accessible service for emerging economies, KuBitX says its transaction fees (0.05 percent) are considerably lower than its rivals.

The company has partnered with Modulus, a company providing financial software and hardware systems for exchanges, brokerages, hedge funds, financial institutions and traders.

The exchange, powered by Modulus, is planning to support fiat withdrawals and offer a mobile app, with its platform initially being available in five languages. To appeal to an international user base, KuBitX says it will offer online customer support 24 hours a day, in addition to a training platform where users can discover more about the exchange’s functionality in programs tailored to beginners, intermediate users and professionals.

When it comes to Africa, KuBitX argues that traditional banks are still struggling to reach adults who don’t have a bank account — with two out of three people across sub-Saharan Africa being unbanked. The company says the continent’s entire banking system has been hindered by a lack of financial literacy, small national markets, low incomes and political instability, but it believes that hundreds of millions of people could have a better future if they are given the chance to develop a strong financial footprint.

The exchange says it has a “huge” target market of 1.28 billion Africans to reach — and to do this, it plans to introduce channel ambassadors, whose mission is to raise awareness about cryptocurrencies and educate the public through meetup sessions. KuBitX is going to first reach out to people in Uganda, South Africa, Angola, Ghana, Zimbabwe, Nigeria and Kenya — all with the view of gaining up to 10 million users within the first three years of operation.

KuBitX says it has forged relationships with banks and payment providers to ensure that a range of services can be offered through its platform, including remittances, bill payments, fund transfers and merchant services. Customers are also going to be able to track and spend their cryptocurrencies from one account, and connect with other digital currency trading platforms.

The pre-public round of its token generation event is taking place from July 16 to August 31. Its ambassadors in flagship countries will be deployed in the third quarter of 2018, and this is also when the exchange’s soft launch will take place. KuBitX aims to go live by the last quarter of 2018, paving the way for global promotions to spread the word about its platform.