Cryptocurrencies Should Not Be Taken For Granted, Central Bank of Swaziland Governor 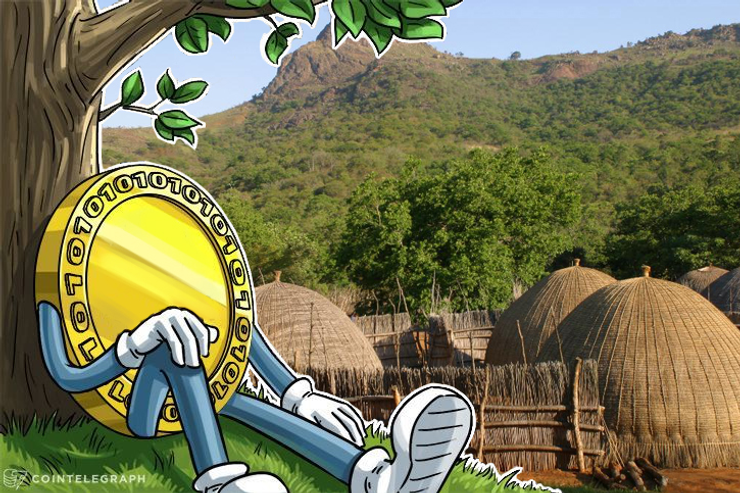 Central Bank of Swaziland (CBS) Governor Majozi Sithole has issued an optimistic statement about digital currencies. He further claimed that the central bank is advancing research on the technology.

In his speech at an economic forum in late October 2017, Sithole claimed that it could be a prudent decision to dismiss the cryptocurrencies as they may be very important innovations.

"It may not be wise to dismiss virtual currencies and as the CBS we are learning, and we want to accept and support innovation. If this is innovation, we do not want to stifle it. We want to learn more about it.”

The CBS’ positive position on the digital currencies

From the very start, the CBS has adopted a positive view on the digital currencies and has shown its interest in the new form of money publicly.

In August 2017, the central bank’s senior communications officer Sithole Shabangu presented a brief overview of the virtual currencies and highlighted the study being conducted by the central bank on the cryptocurrencies in an internal news circular that was issued.

"In essence, the Central Bank, in line with its mandate to issue and redeem currency as well as to promote safe and accessible payment systems, continues to closely monitor developments in the financial services industry with a view to ensure that the regulatory framework remains relevant and appropriate.”

She further reiterated that the development and use of the cryptocurrencies should be done in a way that appropriately protects the interests of the public.

“The Bank acknowledges its role in supporting innovation and adoption of new technologies in the industry. Together with many other regulatory institutions worldwide adopts an optimistic but cautious view that the financial services industry will certainly benefit from these technologies but that their development and deployment must be done in a manner that sufficiently safeguards the interest of the users.”